White Park Zone is the second Zone of Sonic the Hedgehog 4: Episode II, following Sylvania Castle Zone. It is a deserted amusement park that is covered in snow and full of decorated pine trees, icy caves and water filled caves.

After destroying the Egg Serpentleaf at Sylvania Castle, a deserted, wintery amusement park opens up for Sonic and Tails. Sonic and Tails head out to the snowy part with avalanches; will the duo find the park's entrance?

Sonic and Tails find the entrance to the deserted amusement park, and dash about on the roller coaster tracks of the amusement park.

Sonic and Tails leave the roller coaster tracks and they discover an underwater cavern under the amusement park. They thought it would be easy. However, because of all the Steelions, it has become difficult to do so, and proves to be a most daunting task. Will the two escape from the cavern?

Metal Sonic ambushes and fights the heroic duo with a rocket (following from Sonic the Hedgehog 4: Episode Metal) throughout a seemingly endless track of the amusement park.

In the Sonic the Hedgehog comic series and its spin-offs published by IDW Publishing, White Park Zone (often called White Park) is a snowy region on Sonic's world where Chao Races and lots of goods can be found. Like its game counterpart, it contains a large roller coaster and an amusement park, but it also houses a luxurious hotel called the White Park Grand Chateau, where the visitors can take part in Chao Races. Its past is virtually identical to its game counterpart's, up until after the events of Sonic Forces. For some time, Clutch the Opossum would rent a hotel suite in the White Park Grand Chateau where he would store his collection and Badniks. While there, he was an undefeated Chao Racing champion. Amy, Rouge and Cream eventually came to White Park Zone to win spare parts for Omega from Clutch in the Chao Races. Shadow also showed up here, where he helped expose Clutch's mistreatment of his Chao. Dr. Starline also tried to kidnap Tails here, and set off an avalanche that would bury the White Park Grand Chateau. However, Starline was ultimately defeated and the hotel guests were saved. 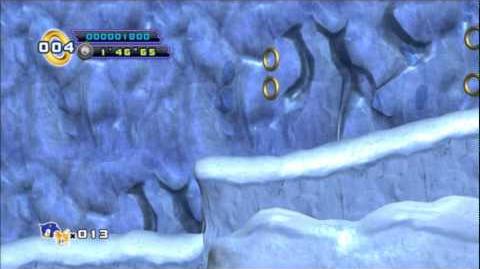 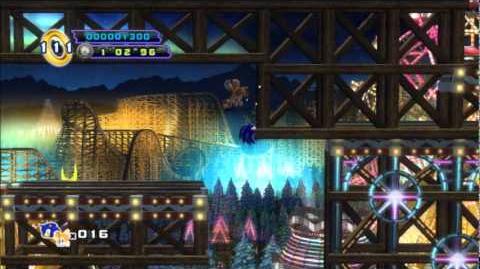 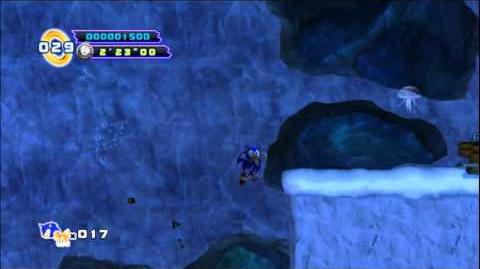 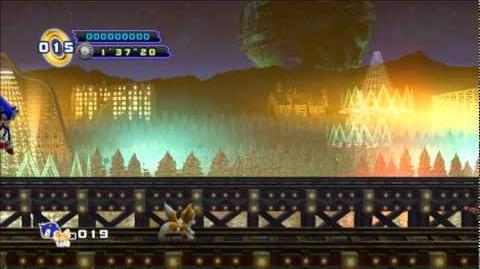