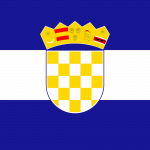 Sonic is best. I also founded the Croatian version of this Wiki, among many other Wiki's.

PLEASE DON'T EDIT MY PAGE UNLESS NECASSARY OR YOU'RE A MAINTAINER

This is a list of games I've played. I'll re-arrange them best to worst, with my 4 favorites being fixed to my profile.

Sonic, this Wiki and I

I've been a Sonic stan since.....pretty much birth. I first started watching those classic movie maker AMV's, the cartoons (besides Sonic X, as it was never dubbed in Croatian), and of course, the flash games, ESPECIALLY Ultimate Flash Sonic, good shiz. I stuck with those three, and I learned so much about the franchise before actually playing an official game. I knew the best and worst by heart, I knew the names and looks of all the characters, I knew the infamy of Sonic 06, the popularity of Sonic 3 & Knuckles, and my knowledge of the series was important and definitely helped get into this fandom, for my first ever game, back in 2011, was Sonic Generations. It was made for long time fans of the franchise, but it's a testament to how great it is if someone who hadn't played a game before (like me) was able to get into it. Sonic Generations for life baby. I played all the games I could on my bro's Xbox 360. Sonic Unleashed was next (and my brother already had the ps2 version), then the Sega all stars racing games, Sonic 06, then some old ps2 ones like Sega Superstars Tennis, Mega Collection Plus, Sonic Heroes, all of those I love to this day, tho I don't own the ps2 ones, luckily I got my hands on the better version of Sonic Heroes on Gamecube. I also have all the classic games on mobile, Sonic Lost World on Steam, the Adventure games and forces aswell, I also got Mania on PC, and got Plus on my switch. I also not only have the classics on mobile, I also got Sonic Dash cus' I'm just 2 kewl.
Some games i need to get my hands on are:

I joined this Wiki after a lot of looking-around here, most of my edits are adding pictures to galleries and whatnot. If something interesting happens to me on this Wiki, i'll expand this bit. I like to think of myself as a good contributor on many Wiki's, but I suck on this Wiki, and I'm to socially inept to pick an advisor.

Most of these apply to Sonic Generations aswell 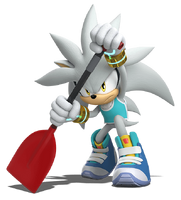 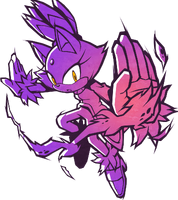 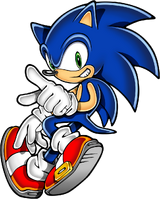 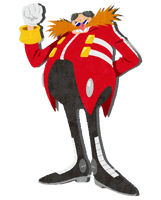 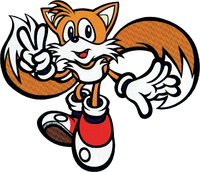 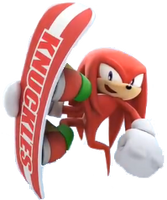 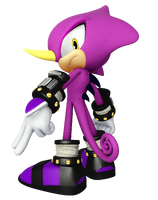 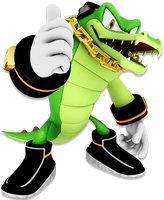 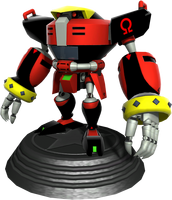 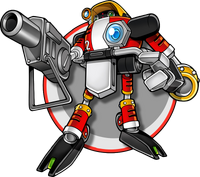 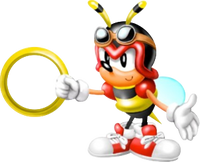 Retrieved from "https://sonic.fandom.com/wiki/User:Imjustthere?oldid=2227827"
Community content is available under CC-BY-SA unless otherwise noted.