In the deep forest, an old castle is located by the lake. Despite its magical appearance, traps like floating pillars, made to protect the castle, will await the duo.

Months after destroying the E.G.G. Station Zone in Episode I, Sonic comes across Tails once again. Noticing recent activity in the neighboring continent, the duo decide to take a break aboard the Tornado, chatting about Sonic's adventure. They soon come across an old abandoned castle, flooded with water. They decide to land on the grassy lands, trying to see what might unveil there.

After traversing through the outer parts of the castle, Sonic and Tails find themselves inside the water ruins. Many elements from past games appear here.

After escaping the sunken ruins, Sonic and Tails come across a place near the castle filled with lots of pillars and huge buildings, with a beautiful night sky falling upon them. Little Planet can be seen in the background of this stage, surrounded by gleaming metal.

Dr. Eggman appears to greet Sonic and Tails, showing that he has survived from their previous encounter before he flees. As Sonic and Tails catch up, they are surrounded by familiar totem poles and expect a similar fight from the doctor only to be surprised by an all-new mechanical creation. 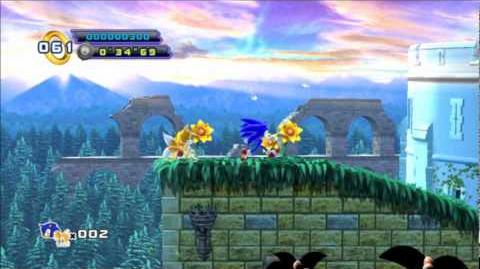 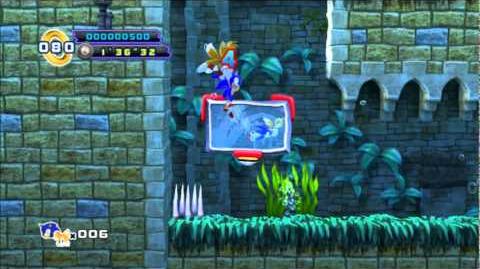 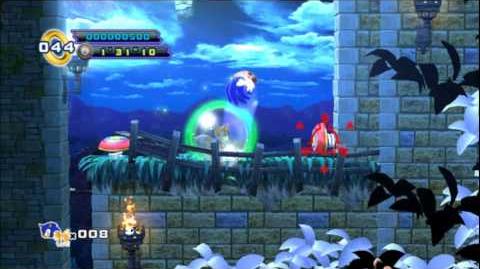 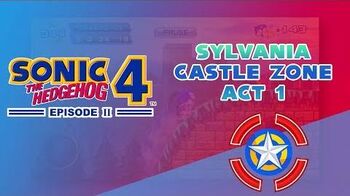 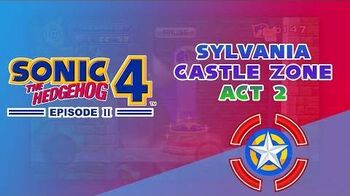