For other uses, see Sonic the Hedgehog (disambiguation).

The game was originally released for the Sega Mega Drive in North America and Europe on 23 June 1991, with a Japanese Mega Drive release following a month later on 26 July. Advertising its fast gameplay based on Sonic's extraordinary speed, the concept of a high-speed platform game was unique for its time and solidified the style of gameplay the series would be best known for. Due to the Mega Drive's Motorola 68000 processor, the power of the console would allow for faster gameplay, dubbed by some as "blast processing," and impressive 16-bit graphics, making it much more powerful than Sega's preceding Master System.

The game was well praised by critics and was a massive commercial success, which gave the Mega Drive, and by extent Sega, a huge boost in popularity, enough so that Sega could directly compete with Nintendo, who soon followed up with the release of their Super Nintendo Entertainment System. This would result in what would be the first counterattack in a long company rivalry that lasted throughout the 90s. In recent years, the game has been ported numerous times on many other consoles, with some ports adding newer features to the original game.

Dr. Ivo Robotnik (AKA Dr. Eggman) has invaded South Island in his quest for the six magical Chaos Emeralds, which he plans to utilize to destroy his old enemy, Sonic the Hedgehog, for once. He also started kidnapping the local Animals on the island to turn them into "Badniks". Also, he built his personal base on South Island for his operations.[3][4]

Upon realizing that his old enemy was in his evil plans once again, Sonic decided to visit South Island in order to thwart the doctor's plans. Racing through the Zones, the hedgehog started to free the Animals and to find the six Chaos Emeralds before Robotnik did.[3] Eventually, he arrived at Scrap Brain Zone, Dr. Robotnik's base. After being thrown into the ruins underneath the factory, Sonic had a final battle with the doctor.

Later, Sonic will arrive at Green Hill Zone. The game's ending will depend on whether or not the player has collected all six Chaos Emeralds:

Sonic the Hedgehog is a 2D side-scrolling platform video game. The only playable character here is Sonic the Hedgehog. The main goal of the game is to get through a series of Acts for different Zones in less than ten minutes. When passing through each Act, the player will be contending with different types of enemies called "Badniks" and various terrains that have different gimmicks and obstacles along them. The level designs all vary, each with different types of gimmicks and layouts that may differ between Zones. Along the way, the player can earn points by collecting items and defeating Badniks. In order to conclude the first two Acts of a Zone, the player has to pass a Goal Plate at the end of said Acts. To complete the final Act of most Zones on the other hand, the player typically has to open a Capsule at the end of the Act, after a boss fight. Also upon completing an Act, the player's overall score will be tallied, with bonus points being granted based on their performance.

Sonic's most basic ability is running, which can reach impressive speeds when momentum is build up, allowing him to run through shuttle loops or up ramps and launch himself high up into the air. For offensive maneuvers, Sonic has a full-body rolling maneuver called Super Sonic Spin Attack and a spinning jump called the Super Sonic Spin Jump. These techniques allow him to destroy breakable objects and enemies.

In Sonic the Hedgehog, the gameplay operates on a life system, while Sonic takes damage when touching a Badnik or hazard, or getting attacked by a boss or Badnik. Throughout the Acts however, Rings lie scattered about, which Sonic can pick up by simply touching them. Rings give an extra life after collecting 100 or 200 of them, grant points and protect the player from taking damage. If Sonic takes damage, they will drop all their Rings, though some can be recollected before they disappear. Taking damage without any Rings will cost the player a life. Sonic will also lose a life, regardless of the Rings he holds, if his spends too long underwater without replenishing his air supply (air underwater lasts for thirty seconds), falls into a bottomless pit, gets squeezed by a crusher, or runs out of time. Losing a life makes the player start from the last Lamppost they touched, or from the beginning of the Act if they have not passed any Lampposts. If a character loses a try when the number of tries remaining is zero, the game will end. Also scattered throughout each Act are Video Monitors which contain various power-ups beneficial to Sonic's performance.

if the player has at least fifty Rings on hand at the end of the first or second Act of a Zone, they will be able to enter one of six Special Stages through a Giant Ring that appears above the Goal Plate. Once the player has cleared all six Special Stages, the Giant Rings will no longer appear. If Sonic does not jump in before the Goal Plate stops spinning, he will automatically run off of the screen, preventing the player from entering the Special Stage. At the end of each Act, the player can also jump through the air during the score tallying to find invisible Bonus Points that are added to the score.

Beside the game's main goal, the player can also collect the Chaos Emeralds, which are earned by completing the different Special Stages. Collecting all six Emeralds and completing the Final Zone will unlock the game's good cinematic ending.

Sonic the Hedgehog has seven Zones. The first six Zones contain three full-length Acts, with the third one having a battle against a boss, and the final one only consists of the final boss machine.

If Sonic finishes the first or second Act of any of the first five zones with at least fifty Rings, a large, spinning ring will appear. If he jumps into it, he will warp into a "Special Stage", which conceals one of the six Chaos Emeralds. In these stages, Sonic, in ball form, falls through a series of rotating mazes.

If he can avoid the "GOAL" signs along parts of the stage's walls (presumably labeled "GOAL" to entice the player into a failed attempt at getting a Chaos Emerald), he will eventually find the Chaos Emerald encased in colored diamonds; touching the diamonds repeatedly will cause them to change color from blue, to green, to yellow, to pink and ultimately disappear, allowing access to the Emerald. The stage will end when Sonic either touches the Emerald or hits a "GOAL" sign. If fifty Rings are collected before Sonic makes contact with a "GOAL" sign or gets the Chaos Emerald, then a 'Continue' will be awarded to the player, indicated by a brief, distinct change in melody. Super Sonic does not appear in Sonic the Hedgehog because the seventh Chaos Emerald was not yet introduced.

There are a total of ten opportunities to get Chaos Emeralds, meaning the player can fail a Special Stage up to four times if all six Emeralds are to be collected before the end of the game. Scrap Brain Zone will not have a large ring at the end of it, even when finishing with fifty rings, despite the acts ending before it. If the player fails a stage, that stage is skipped and is returned to after attempting the sixth and final Special Stage.

It is stated in the North American and European manuals that a 1-Up item can be found in Special Stages, but they are not seen anywhere unless placed in the game's secret Debug Mode. It is possible, however, to earn extra lives by collecting a hundred rings in a single stage, indicated by the same sound used in the main zones.

These are the achievements which add to the player's Gamerscore on the Xbox Live Arcade and PlayStation 3 versions of Sonic the Hedgehog.

Note: These codes do not work on the Xbox Live Arcade and PlayStation Network versions of the game. They also do not work in the game unlockable in the Xbox 360 version of Sonic Generations.

The original Sonic the Hedgehog was very well received by critics, scoring 86% from GameRankings.[9] The game was an instant success that allowed Sega to wrap their video game business around and have a platformer to compete with Nintendo's Super Mario franchise.[10] The gameplay, audio and graphics were praised by reviewers.

IGN reviewer Lucas M. Thomas rated Sonic the Hedgehog an 8/10, praising the simple but fast gameplay, the soundtrack and commended that "few people realize how difficult it was to create Sonic's graphics engine, which allowed for the incredible rate of speed the game's known for. The technical achievement impressed back in '91, and still does so today."[11] Gamespot reviewer Greg Kasavin gave the game a 7.3/10, praising the great soundtrack and memorable sound effects, the fast-paced, responsive platformer action and cute, colorful graphics [that] have a good deal of charm and personality although he felt that the later levels can get frustrating tough, requiring meticulous memorization.[12] 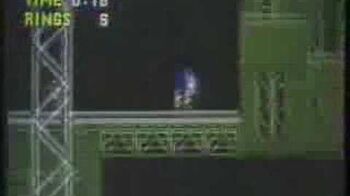 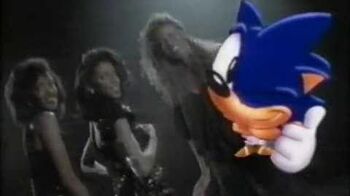 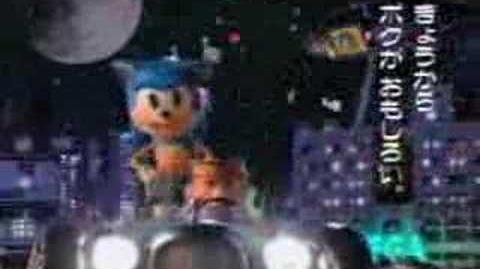 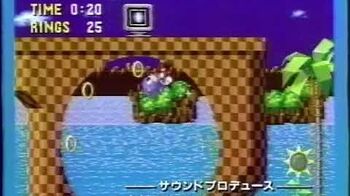 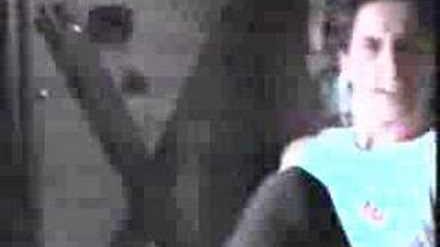 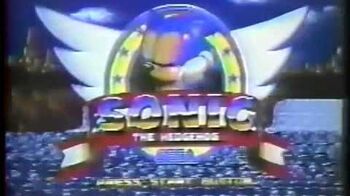