View source
watch 02:56
Raise a Floppa - The Loop
Do you like this video?
Play Sound
Main page ScriptGallery

Not to be confused with Sonic at the Olympic Games.

Sonic at the Olympic Games (ソニック ＡＴ 東京２０２０オリンピック, Sonikku de Tōkyō Nisen-Nijū Orinpikku?, lit. "Sonic AT Tokyo 2020 Olympics"), also known as Sonic at the Olympic Games - Tokyo 2020,[2] is a mobile sports game starring Sonic the Hedgehog and other characters from the series at the 2020 Summer Olympics.[3] The game was released on iOS and Android devices on 7 May 2020.

There are a total of seventeen events in the game, with nine of these also containing an "EX version," in which various Sonic-related elements are incorporated into the event. Each event contains five playable characters to choose from, including Sonic, who is playable in all events.

A teaser trailer released during Tokyo Game Show 2019, and playable demo was available at the event. Those who participated received a mobile device stand promoting the game.[7]

Various rewards were added to the game depending on how many users pre-registered, starting from 14 February:[8] 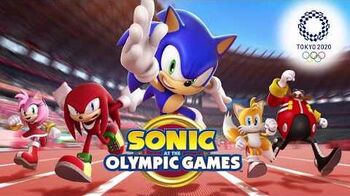 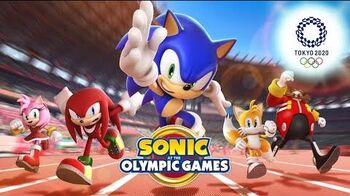 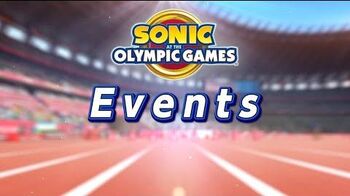 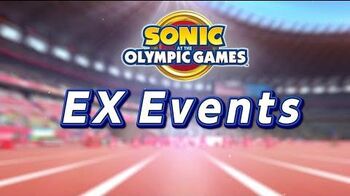 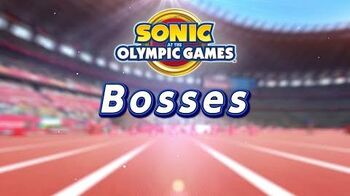 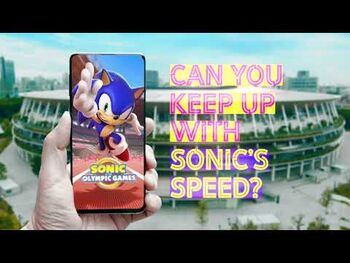 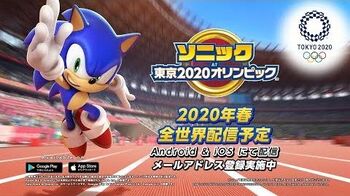 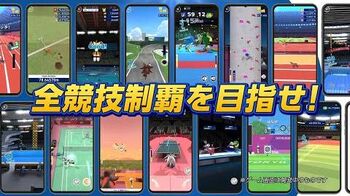 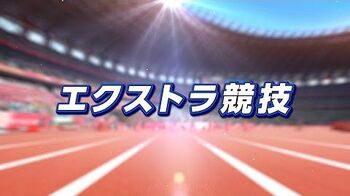 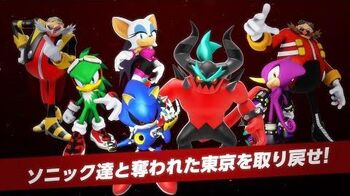