Various items can be found in Item capsules in Sonic Racing, including the following:

Rings are also found in the game, being scattered around the various courses.

The game was announced on 25 March 2019 as one of the first titles for Apple's new Apple Arcade service in an event held by Apple.[1][2] 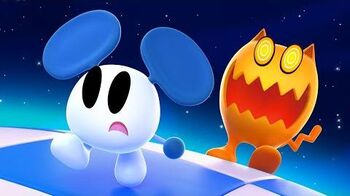 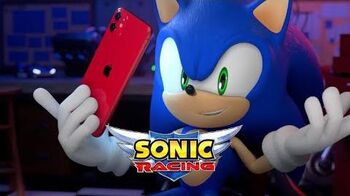