Sonic & All-Stars Racing Transformed is the sequel for the first racing game of the SEGA Superstars series. The game was leaked by Kotaku at the New York Toy Fair by revealing, according to Kotaku, "Sega's Sequel to Sonic and Sega All-Stars Racing". It features a transformation element of racing gameplay unique to that of any other racing game.

Pictures depicting the side-view of the shelf revealed boxes for Sonic the Hedgehog, Miles "Tails" Prower, Beat, and Aiai. Shortly after this event the website called Starland.com also added info on the game. They listed it in the pre-order list for the PS3, Xbox 360 and Wii for $57, to be released on November 30th, 2012 but was then removed by SEGA

On April 30th, an announcement trailer was released, revealing the game's official name, as well as a new mechanic that transforms the character's vehicles to land, air, and water forms. The confirmed platforms of release are PS3, Xbox 360, Wii U, PC, Vita and 3DS.

The game was released for the Xbox 360 and PS3 in Australia on November 15th, for the Nintendo 3DS and PS Vita in North America on December 11th, and in Europe on the 20th of November. The PC version was released on January 31th, 2013. The Wii U version was a launch title, launching along with the console on Nov. 18th in North America, on Nov. 30th in Europe/Australia and on Dec. 8th in Japan. It was later revealed that the PC edition will allow racers to play as the DLC Team Fortress 2 characters.

Gameplay is similar to the game's prequel, in which players choose different settings and characters before a race, including World Tour, Single Race, Challenges and Multiplayer. The most noticeable addition to the game is the three different modes of racing: land, sea, and air, a concept previously used in three earlier games (see Trivia). Racers' cars can now change into a plane when in the air and into a boat when on water after passing through a transformation gate. The Sumo Digital staff stated in some interviews before its release that Sonic & All-Stars Racing Transformed would be "proper boating, proper flying," In addition, the tracks themselves change during the race. For example, in Dragon Canyon, the bridges are destroyed by the dragons in the track's third lap, requiring changing into flight mode.

All-Star Moves return, and originally they were to have a meter that would fill up upon collecting All-Star Tokens during the race, but they are collected in capsules like in All-Stars Racing. There are new weapons, such as a snowman's head that sends shots of ice to freeze opponents and a baseball glove that catches an attack from behind, and giving the player that weapon. There are also 17 new tracks, plus four favorite tracks from the previous game, similar to the retro cups in the more recent Mario Kart games.

Players are able to earn XP points to put towards a leveling system, which can potentially unlock vehicle mods and other items. The more XP points are collected, the better characters become on the track.

On the loading screen before a race, there is a slot machine similar to the one in Sonic Heroes. Once enough All-Star Tokens are collected from previous races, players can pull the lever to try their luck. If the three slots match, a new item is obtained. The player can also win an item at the start of every lap or have an item at the beginning of the race. If not, the player does not earn anything, and can spin once more if he/she has the required number of coins. The slot machine requires 5 coins for a spin.

Stickers are special rewards obtainable as Xbox 360 Achievements, PlayStation 3 and Vita Trophies and Steam Trophies/Achievements after completing a certain challenge. The Wii U and 3DS versions of the game do not use an achivement system, but allows for sticker collection in the game.

Twenty-nine playable characters (including three third-party characters) appear in this game. The game features specific platform rosters, and no single platform has all 29 characters. Players start with ten characters (Sonic, Tails, Knuckles, AiAi, Beat, Amy, BD Joe, MeeMee, Ulala, and Wreck-It Ralph), and the other characters are unlocked by winning enough stars in the missions in world tour. Racers include:

A few days before the game came out, fans asked SUMO for certain DLC characters. SUMO made a challenge to get in at least 3 characters with over 1,000 votes before December 1st. Votes above 1,000 that made it are listed below. One of the characters has been approved by SEGA, but it has not been announced which one.

There is a total of 21 tracks, with 17 new ones (one exclusive to the Limited/Bonus Edition) and 4 returning ones from Sonic & SEGA All-Stars Racing. The tracks have a set Grand Prix order, as follows: [7]

Mirrored versions of all the tracks, including Outrun Bay, can be unlocked.

For the Xbox 360 and PS3 versions of Sonic & All-Stars Racing Transformed, IGN gave an 8.5 score, saying that it is better than several of the racing games of 2012 and that it is a true arcade-like racing game, but not as fresh as Mario Kart 7.[2] The second review released was from UK's Official Nintendo Magazine, giving it an average score of only 62%. The reviewer stated that "the early excitement of the transformations doesn't make up for an interminable world tournament, poor local multiplayer and uninspiring weapons. The mixture of Sega and Sumo (with a hint of Bizarre) should have made for a game that was as accomplished as it was nostalgic. Instead, it just feels pallid." Eurogamer, however, gave the game a score of 9/10, saying "This manages to be more than just a tribute to the great and good of Sega's past - it does enough to earn its own place alongside them." The Daily Mail reviewer gave the game their perfect score (5/5), saying that the game was bad on multiplayer, but overall a revisit to Sega's greatest memories.[3] GameTrailers gave the Xbox 360 version an 8.7/10', saying that "it’s a fun, challenging, and easily enjoyable racing game that uses a lot of familiar mechanics and ideas but knows well enough to try and do its own thing".[4] In their last Sonic game review, Nintendo Power gave the Wii U version an 8.0/10, commenting on its "well-behaved multiplayer and tracks that were born to become a race track." The Official Xbox Magazine gave Transformed an 8/10, praising for its beautiful track graphics and awesome multiplayer, with the exception of poor quality on its split screen in multiplayer mode. 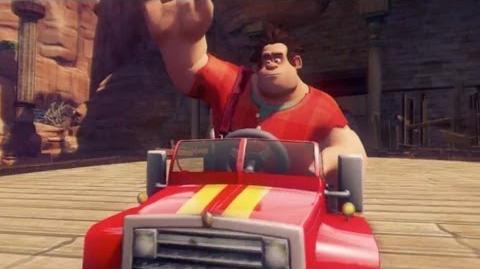 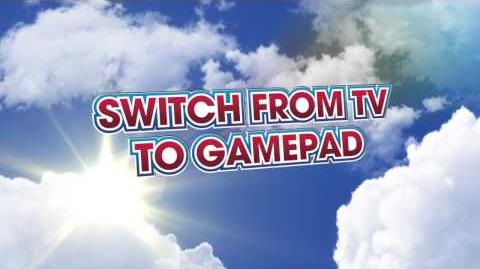 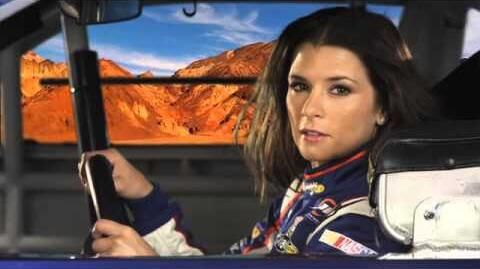