Template:Location Soleanna, also known as the City of Water, is a beautiful coastal city-state, kingdom and country within Sonic's world, and the main setting of Sonic the ​Hedgehog (2006).

The city is a constitutional monarchy, with an economy dominated by tourism and precision machinery[1]. Politically, it does not appear to be part of the United Federation, or under the protection of the Guardian Units of Nations[2].

Reigning male monarchs apparently eschew the title "King"[3], and Soleanna's sovereign is generally known as 'Duke' if male or either 'Queen' or 'Princess' if female. The small nation is apparently wealthy and prosperous; with its urban environments bearing resemblance to modern Mediterranean cities. However, Soleanna is shown to possess highly advanced technology 'behind the scenes', as is evident in the Aquatic Base level, a research lab underneath the ancient Royal Palace (located in Kingdom Valley).

The city worships a deity known as Solaris, "The Eternal Sun God", who is honored during the Festival of the Sun. Soleanna's sovereign during the events of Sonic '06 is the young Princess Elise, introduced while presiding over this ceremony. In the game's timeline, the ancient castle that used to house the royal family in Kingdom Valley is revealed to have been abandoned after the Solaris Project accident. The new castle is on an island off of Castle Town near New City – although it is unclear if this remains true in the new timeline after the game.

Soleanna New City is an Adventure Field in Sonic '06. One of three overworld area in the game, this area is an important hub for Action Stage access, Town Missions, and hidden medals.

The commercial and industrial center of Soleanna, the New City is decidedly more modern-looking than its counterpart Castle Town. Tall buildings and wide roads have taken over from rustic boutiques and cobbled footpaths; there's even a modern port area with warehouses and ship-loading cranes, and the headquarters of the Rimlight Corporation can be found here. There are a couple of GUN agents quietly operating here, as Shadow the Hedgehog can discover. The New City isn't all business, however, as it also hosts Soleanna's marina, where colorful yachts crowd the jetties.

Soleanna, being a cultural center, is the holder of numerous celebrities. The most famous event is known as the "Soleanna Sun Festival". The sun has been always sacred in the city, it is an important part of the culture of Soleanna, and the citizens give thanks for the sun by honouring the traditional sun god, Solaris. The festival is being held at night, but all buildings and towers are well lighted and may fireworks are launched, adding a special mood to the event. Although all of the people pray to the sun, the most important actions come from the current ruler of Soleanna. He or she has the opportunity to travel through the rivers of Soleanna on a wonderful boat, while dancers dance in front of the ruler in yellow dresses, making a reference to the sunlight. After the ruler travelled through the city, the boat heads for the "Altar of Light" also known as the "Altar of Flame". This altar takes place in the downtown of Soleanna, in a central place. When the current ruler arrived, he or she is greeted by the bishop, then he or she is given a torch. The ruler is supposed to light up the altar with the torch, saying the following line:

''"We give thanks for the blessed flames. May we always continue to have peace. Sun of Soleanna, guide and watch over us with your eternal light".

The altar lights up, and the fireworks are launched.

There are some hints that Crisis City is, in fact, Soleanna in Silver's future. The ruined buildings bear physical resemblance to those seen in downtown Soleanna during the main timeline. Further indications come in the form of Eggman's still-active base, and Elise's apparent hallucination of Soleanna in flames, with Iblis in the center, during the opening cutscene of Sonic's story.

Following the Solaris paradox at the end of the game, Soleanna's monarch is unknown; it may be the Duke or Elise.[4] 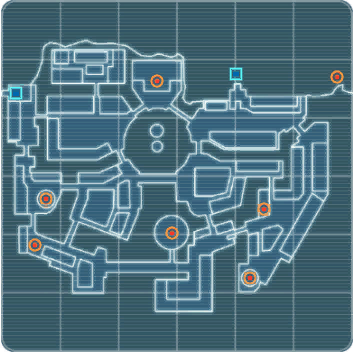 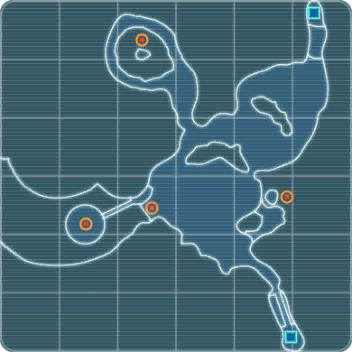 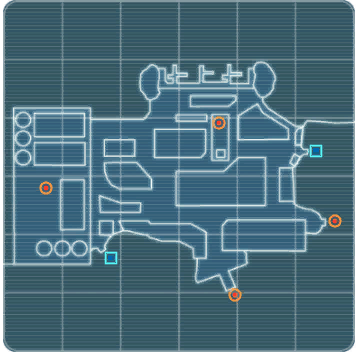 Soleanna is a location mentioned in the Archie Comics' Sonic the Hedgehog comic book series and spin-offs. In this media, Soleanna is a Human/Overlander settlement in Eurish, created as a part of the Hidden City Initiative, and a city-state of the United Federation and is ruled by Princess Elise (Archie)

Retrieved from "https://sonic.fandom.com/wiki/Soleanna?oldid=1078937"
Community content is available under CC-BY-SA unless otherwise noted.