A Shield Hunter, from the Dreamcast version of Sonic Adventure 2.

The Shield Hunter[1] (シールドハンター, Shīrudo Hantā?) is an enemy that appears in the Sonic the Hedgehog series. It is a mass-produced robot model deployed by the Guardian Units of Nations, and is a part of the Hunter series. Unlike other models in its series, the Shield Hunters put emphasis on both defense and offense.

Nearly identical to the Laser Hunters, the Shield Hunters are blue, white, yellow, red, and black humanoid robots with a top-heavy upper torso. They have a flat head with no neck, a single red eye, and a drop-shaped blue cap covering it. On their torso, they have red and blue chest plating with the number "02" on the left side and G.U.N.'s symbol on the right. They also have thin legs with large kneecaps, thick forearms, a hand on the left arm, and a rifle identical to the Laser Hunters' on their right arm. What distinguishes them are the tall red shields emblazoned with the number "02" they each wield.

In the Dreamcast version, the protruding part of their shields is wide and the steel frames around the edges are narrow. In the GameCube version and later re-releases, the shields are made more rectangular and their steel frames are clearer.

The Shield Hunter can be found in the following stages:

In the anime series Sonic X, the Laser Hunter appeared during the Sonic Adventure 2 adaptation saga. In this media, they were constructed after the Perfect Chaos incident to combat Dr. Eggman's forces. However, they were never actually seen deployed or in use.

In the Sonic the Hedgehog comic series and its spin-offs published by Archie Comics, Shield Hunters appeared as robots utilized by the Guardian Units of the Nation in their war against the Eggman Empire. 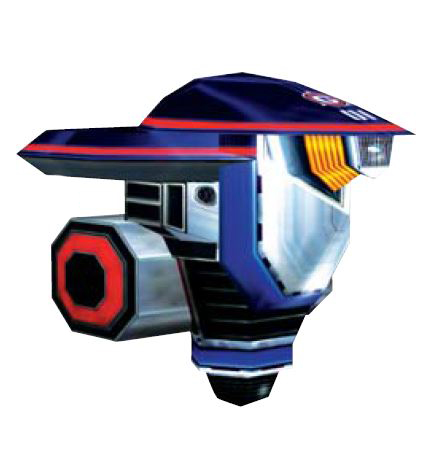 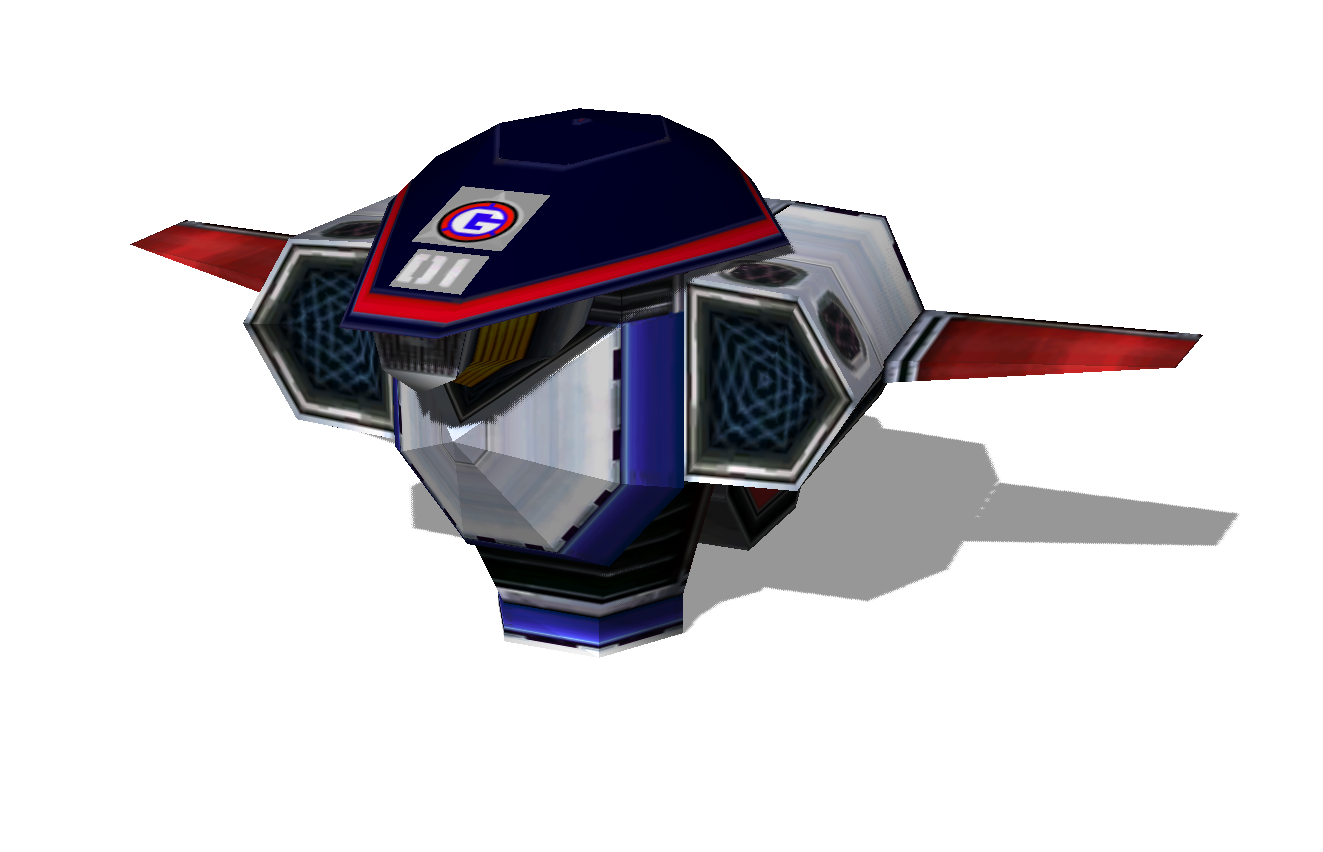 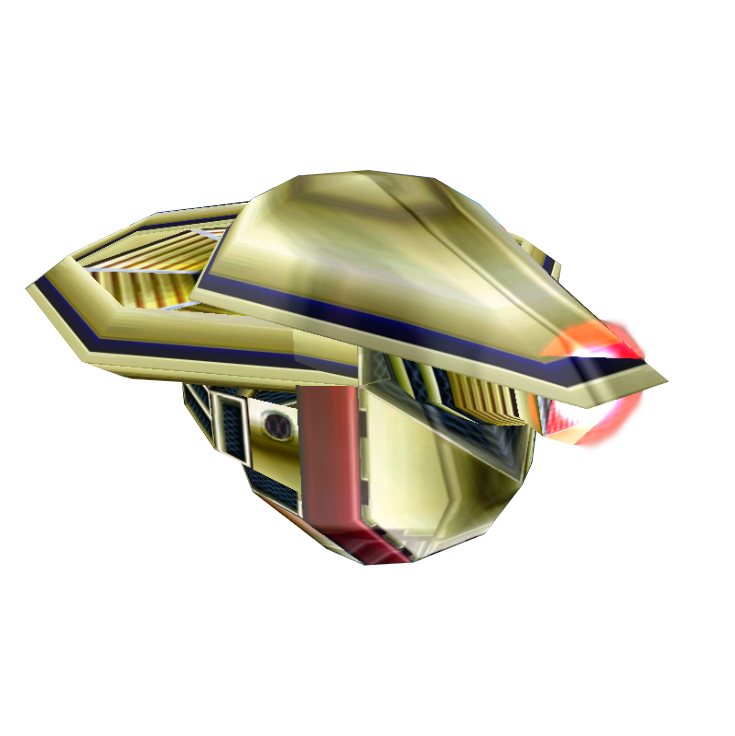 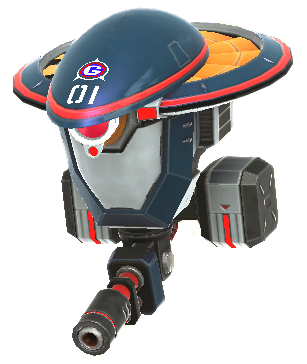 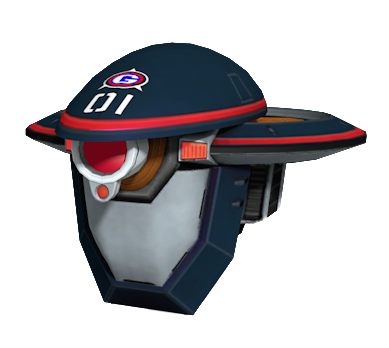 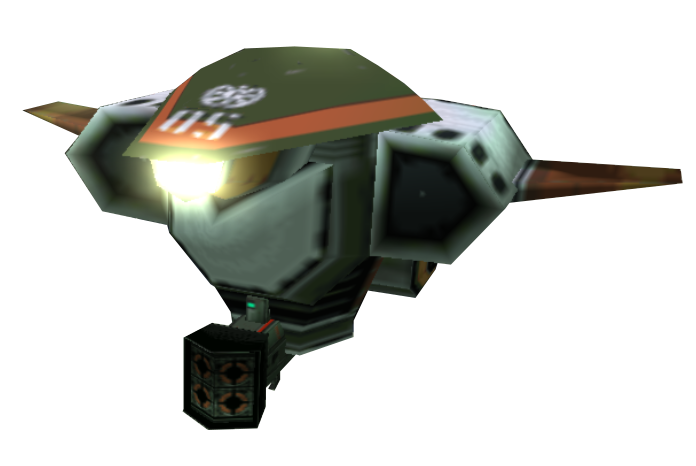 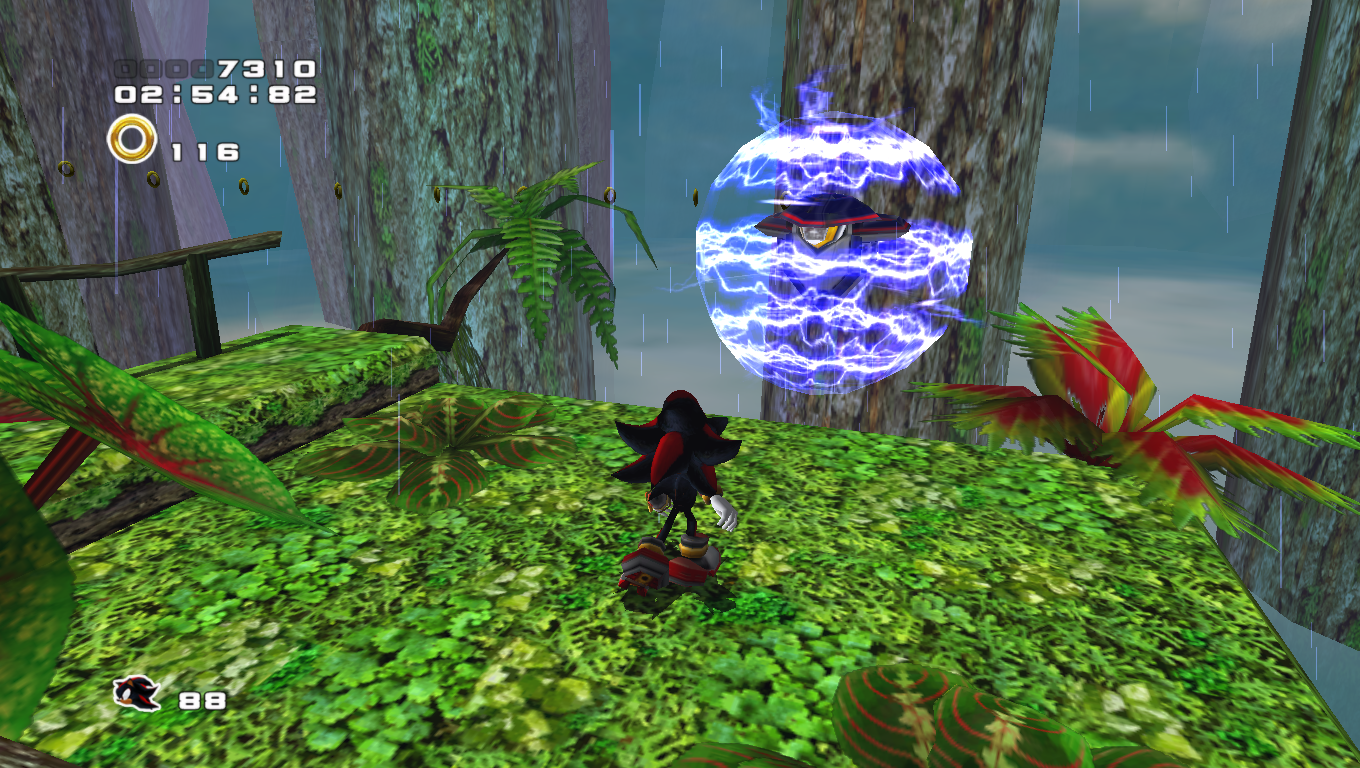 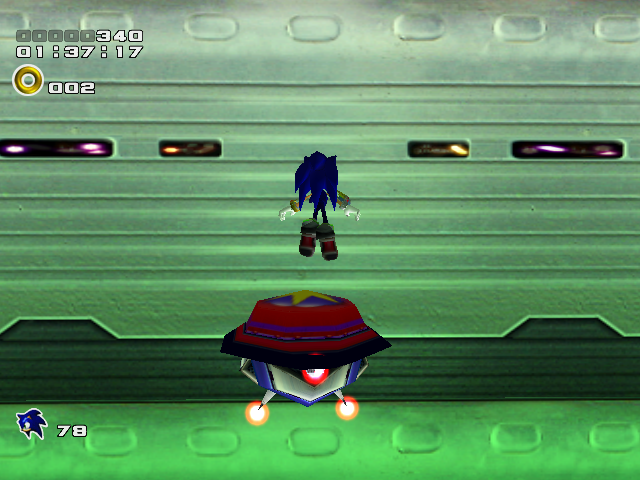 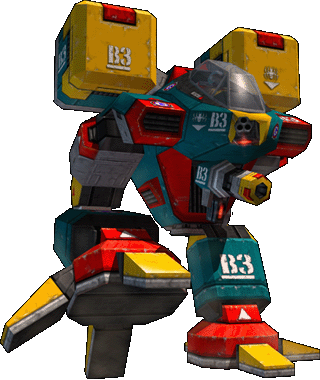 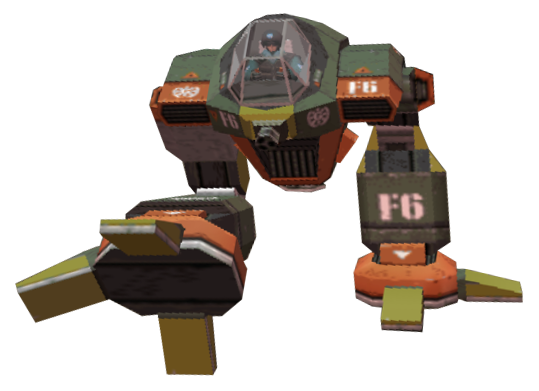 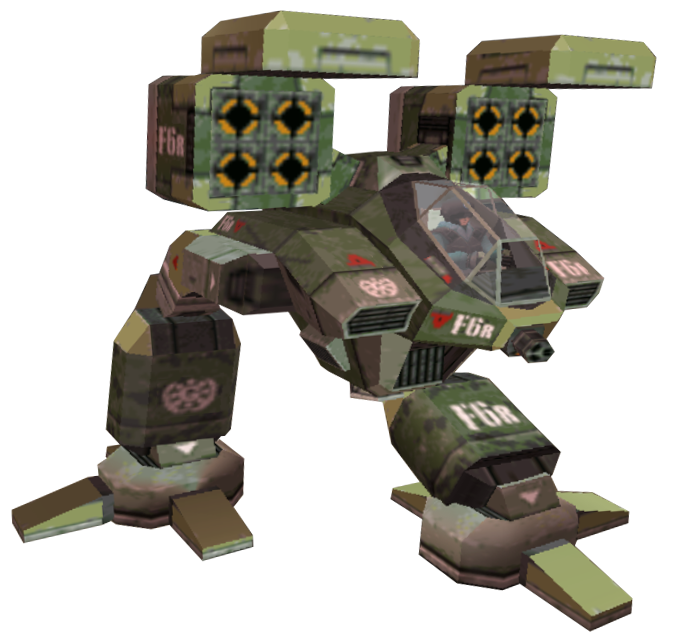 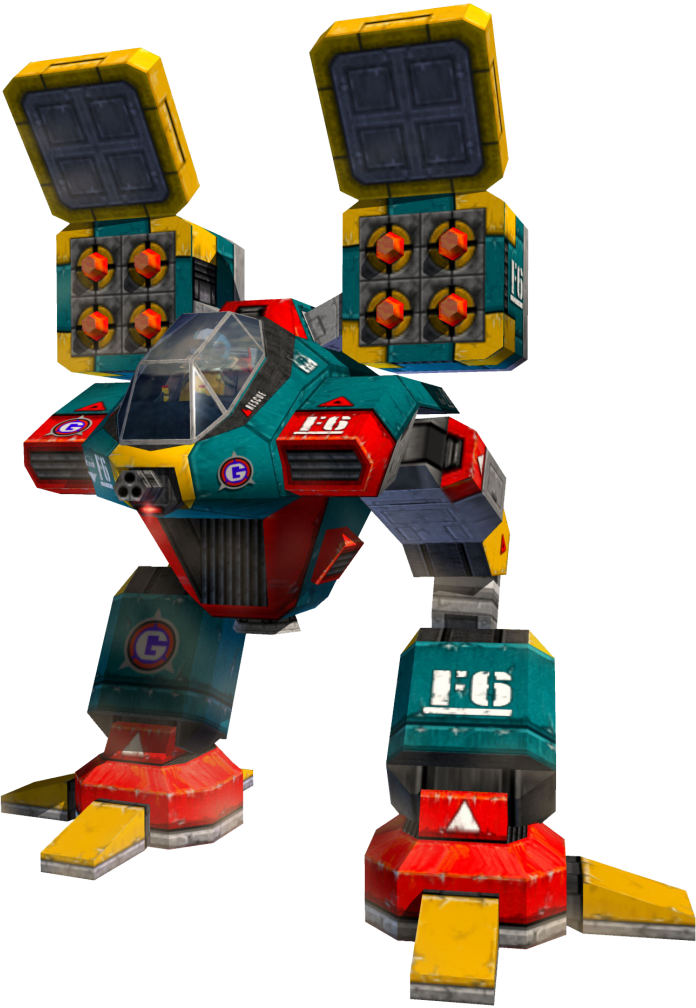 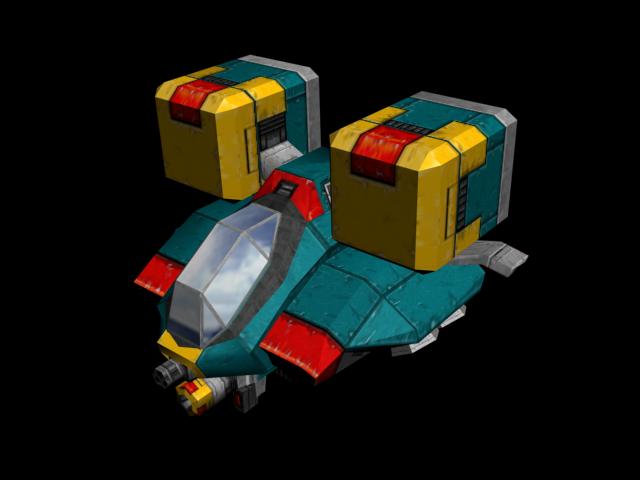 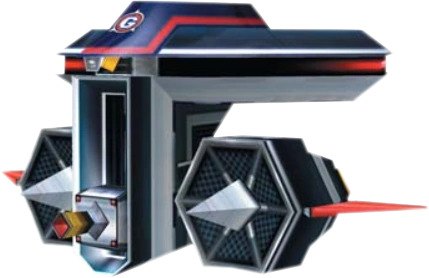 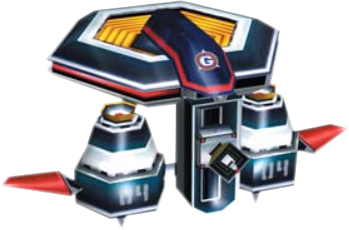 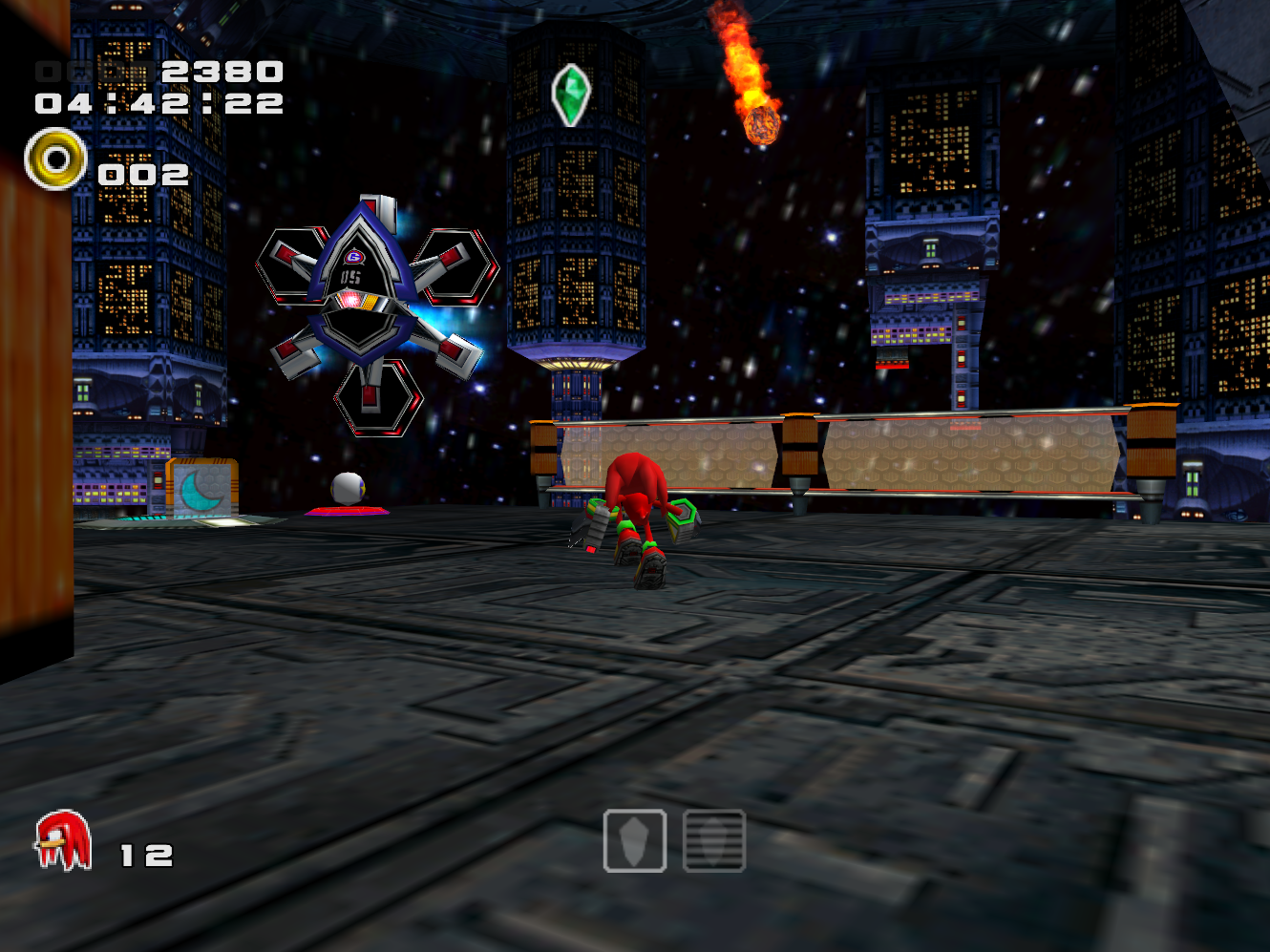 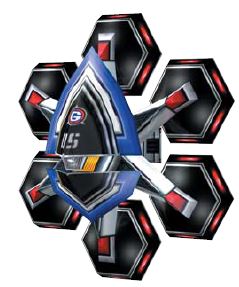 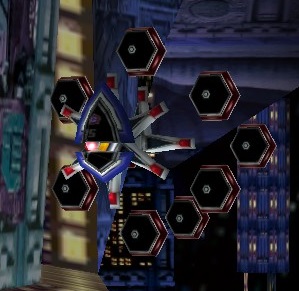 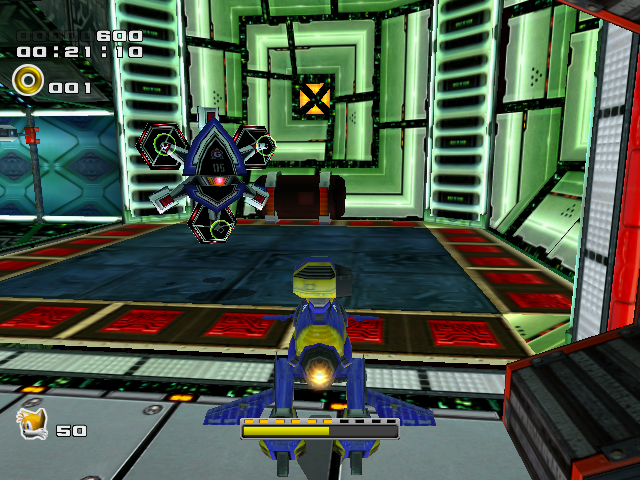 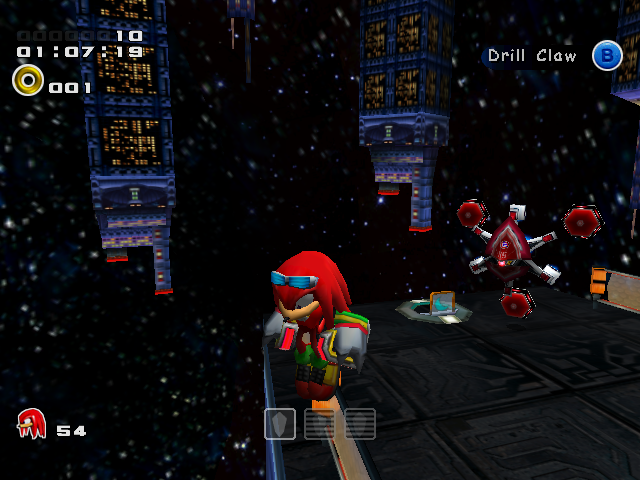 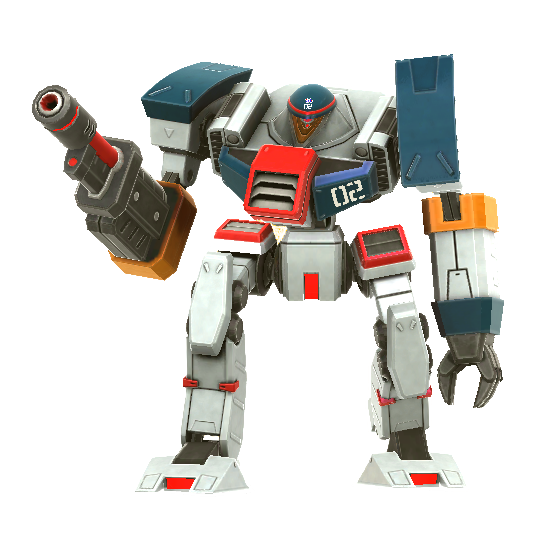 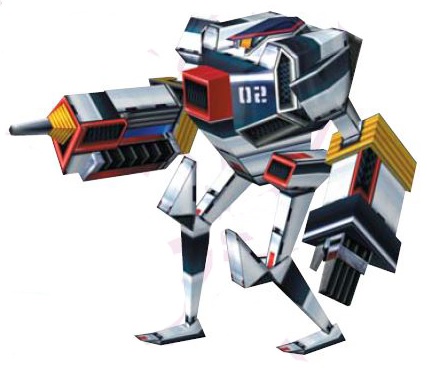 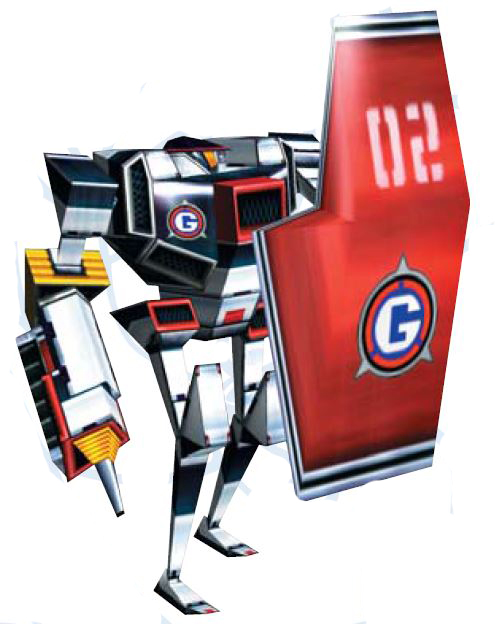 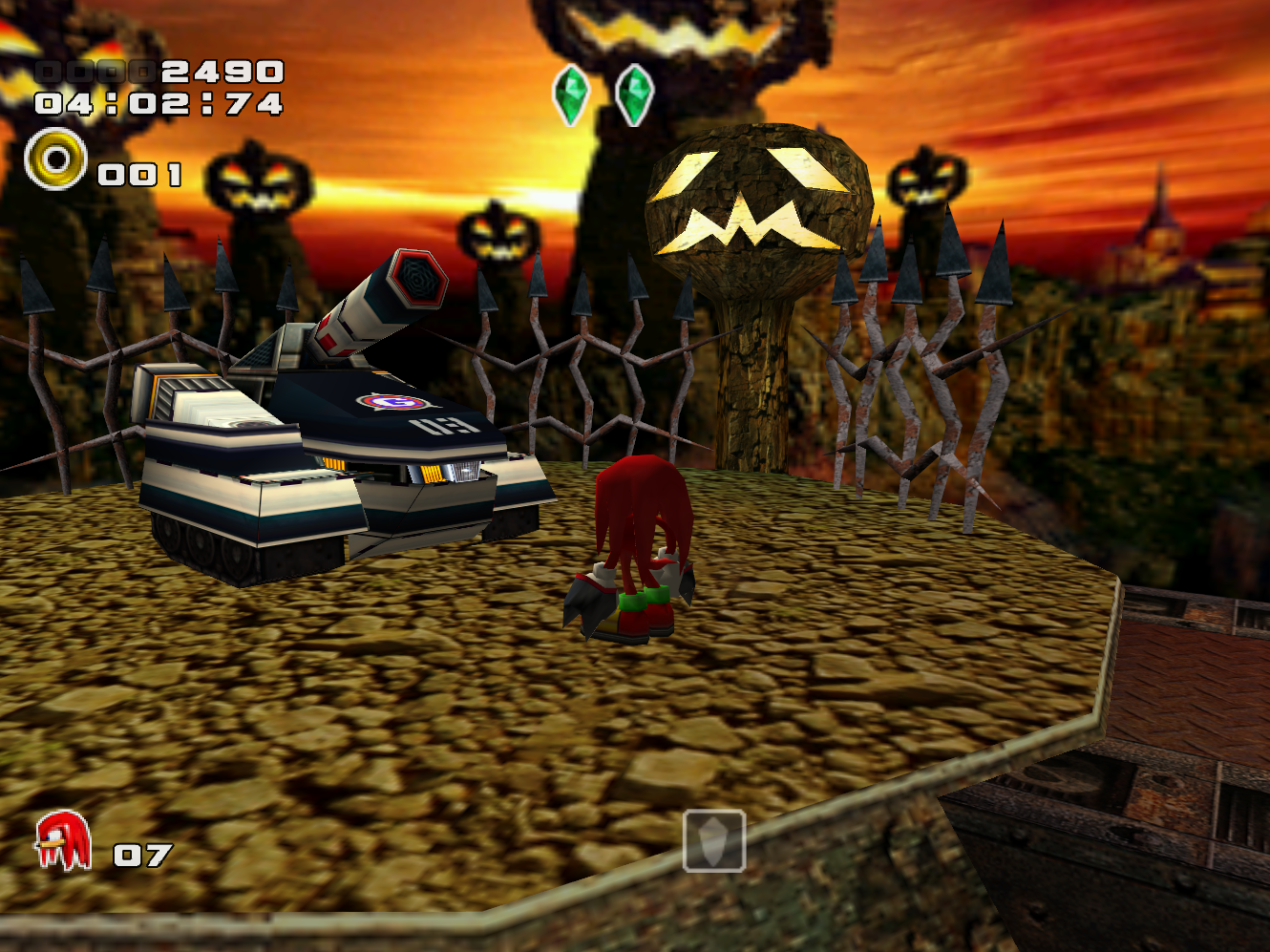 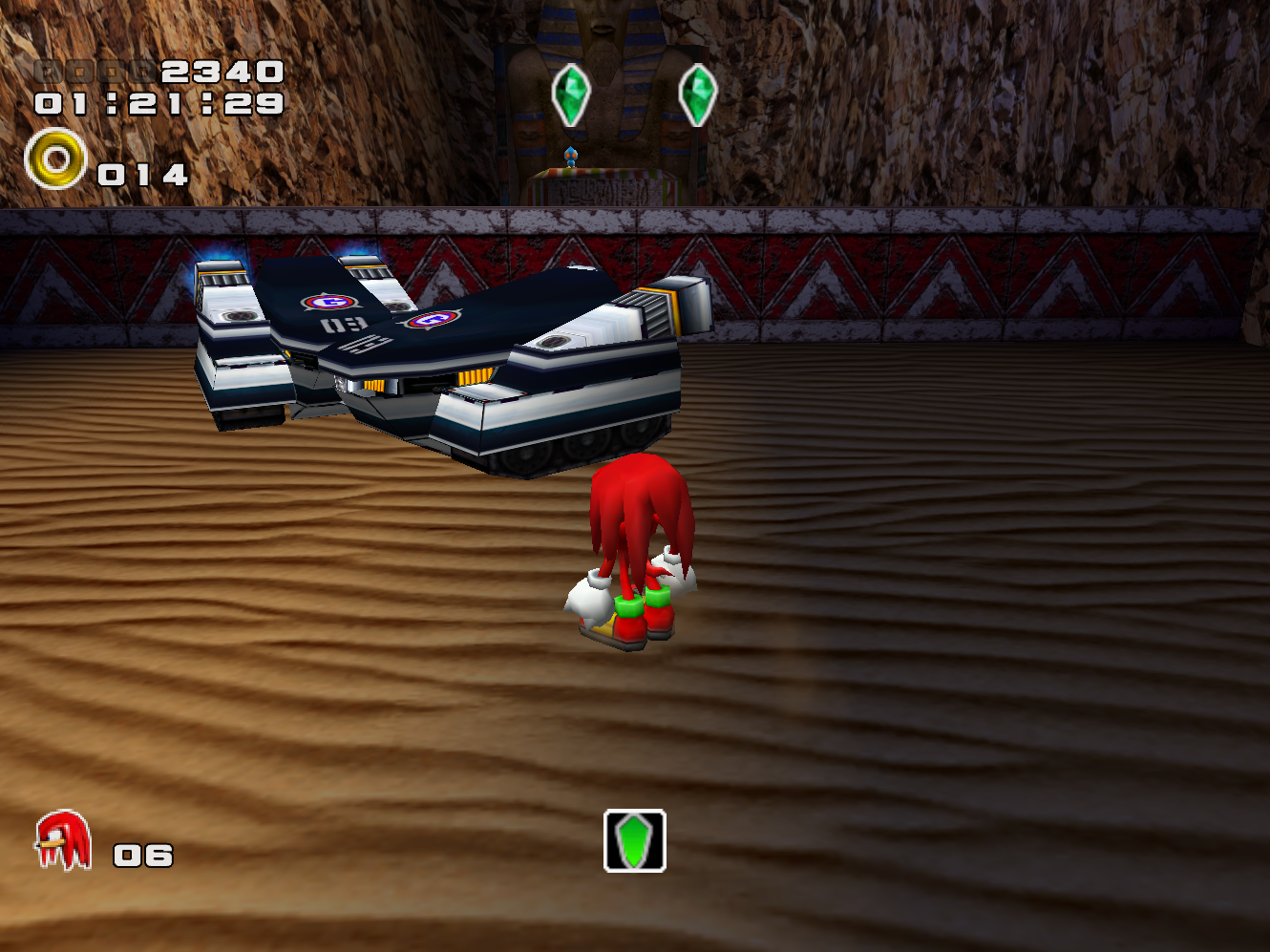 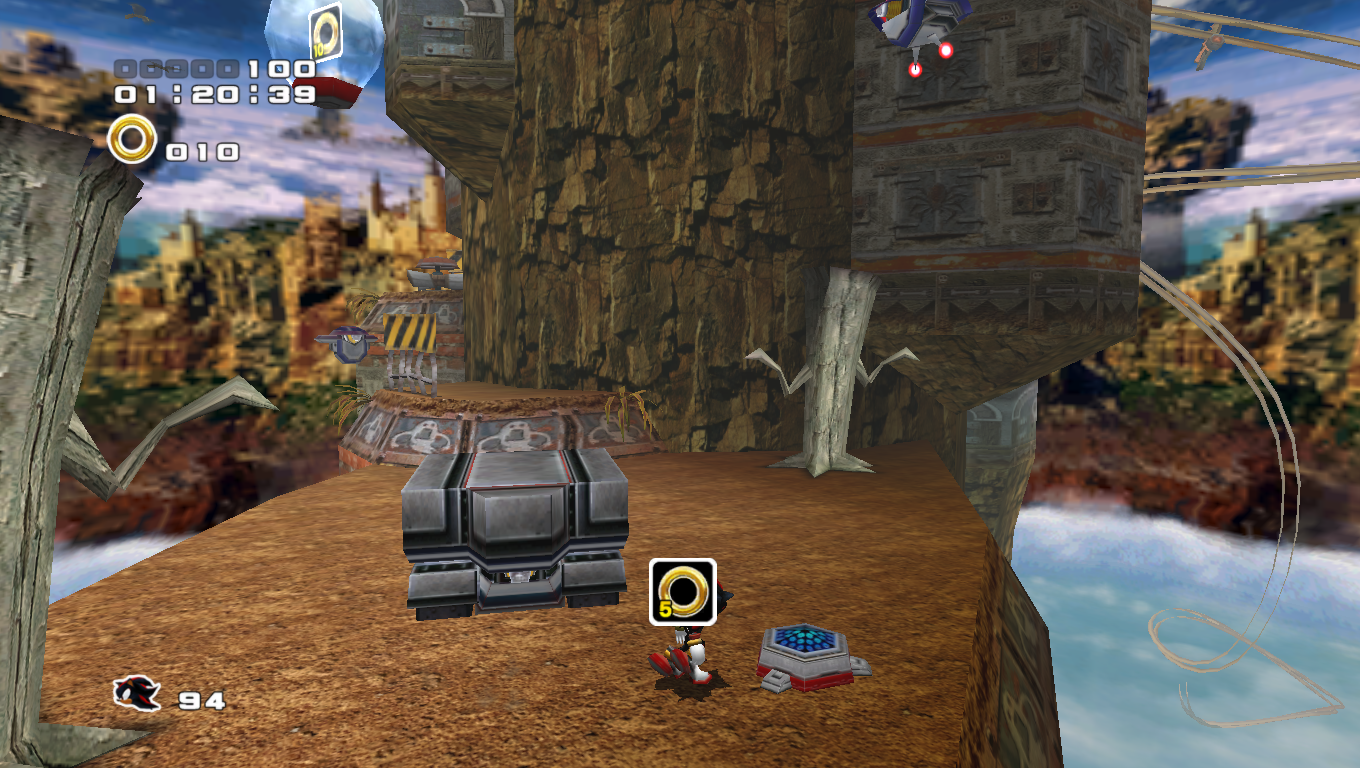 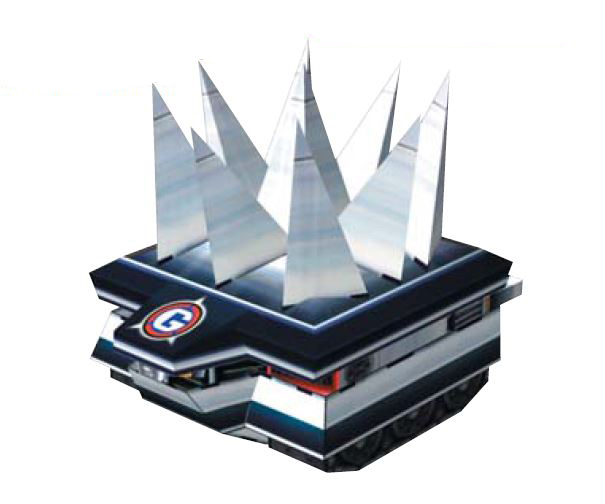 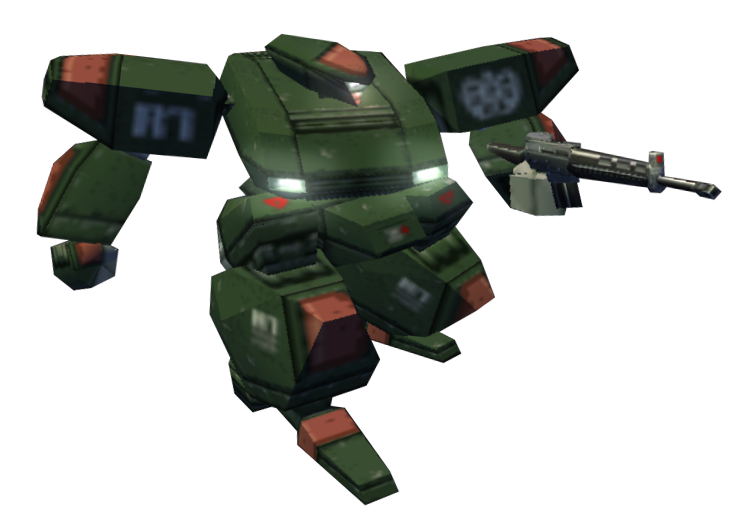 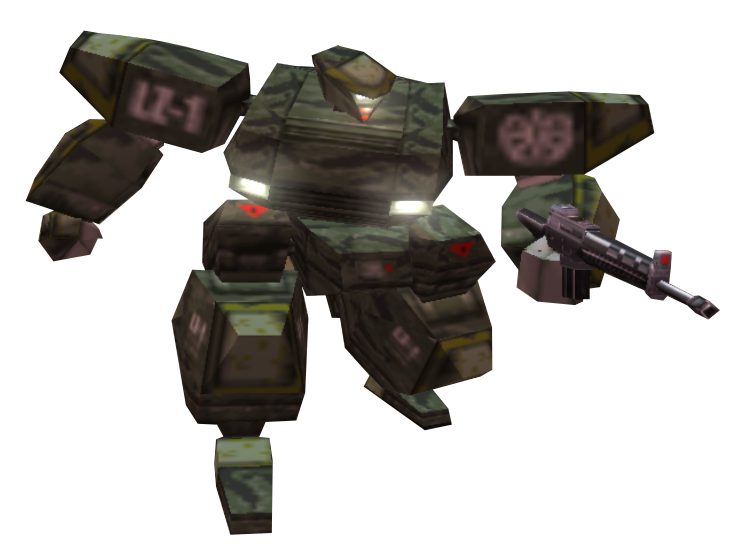