Serpenter, also known as E-39 Neo in Japan, was a combined robot in the Sonic X anime series. It is formed when Doctor Eggman's numerous amounts of E-39 Quizons merged.

The Serpenter was formed by Eggman to combat Sonic the Hedgehog when he arrived to foil his plans. However, the Serpenter destroyed a good luck bracelet Amy Rose made for Sonic, throwing her into an extraordinary wrath. She tore the Serpenter apart in vengeance.[1] 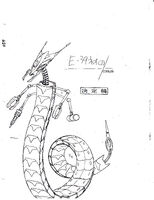 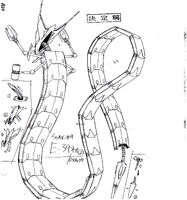