Sega World Sydney (also known as SegaWorld Sydney) was an indoor high-tech amusement park that operated for almost four years, in Sydney, Australia. Opened in 1997, it was one of several SegaWorld amusement parks that were opened worldwide, designed and themed by Sega. Following the closure of the park in 2000 because of a lack of visitors, the building was used as a furniture exhibition warehouse, before it was demolished in late 2008.

The Sonic the Hedgehog series was widely endorsed in the park, the titular character appearing on cups in the park and on the logo (both of which miscolored his arms as blue), having a statue of him and Sally outside the entrance, as well as having several pieces of merchandise of him being sold there. Sally was rather well liked for some reason, having her own pieces of merchandise as well. The Sonic in Sydney musical was hosted here.

In March 2001, the contents of the park were auctioned off. Only 300 people attended the auction, with most of the rides sold off for minimal prices. The two major rides of the park, Rail Chase and Ghost Hunters, were sold to foreign buyers, with one of the rides going for AUS$60,000 less than its intended sale price of AUS$200,000. Some of the amusement park's interior fixtures were still in place as of 2008, covered by backdrops and boarding. The Sega World building in 2006, following the closure of the park, the building was initially leased to the Jacfun consortium, which planned to install an entertainment complex in place of the amusement park. This lease was terminated in early 2003, due to the lack of action by the consortium. The building was then used by Shanghai Group Australia as a furniture exhibition warehouse before it was sold to Commonwealth Bank. They decided to build a new building over the old SegaWorld venture and during late October and early November 2008, the Sega World building was demolished. As of March 2009, Jacfun sued the Sydney Harbour Foreshore Authority for "deceptive conduct" and is currently entitled to a share of $560 million profits in the redevelopment of Darling Walk (the former site of SegaWorld Sydney). 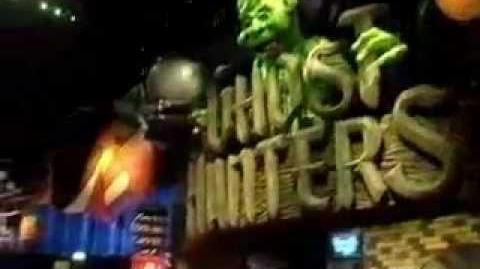 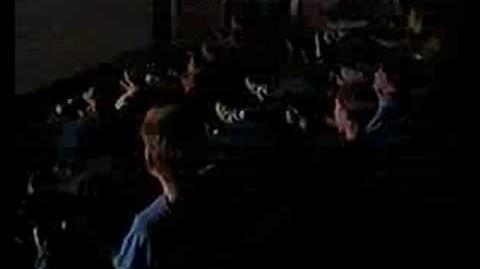 Retrieved from "https://sonic.fandom.com/wiki/Sega_World_Sydney?oldid=2258979"
Community content is available under CC-BY-SA unless otherwise noted.