This is a high-tech industrial city.

Power Plant is the fourth stage in Sonic Heroes. It looks and plays similar to its preceding stage, Grand Metropolis.

This stage takes place in the same city as the previous stage, Grand Metropolis, and still features the same blue roads that pull the player forward even when they are not running. Vertical versions of these paths also appear, pulling the characters up to a higher level of the plant. There are also sections where the player will ride on a rising circular platform above a bottomless pit, and a section at the end of the level for Team Sonic and Team Dark where they must quickly navigate upward through a large reactor filling with a red energy storage tank.

In this assignment, Team Chaotix must find and destroy three Gold Camerons somewhere in the plant. In the extra mission, they must destroy all five of the enemies found in the level.

To destroy the Gold Camerons, the player must first destroy or activate all items around it before switching to Espio. They must then perform a Leaf Swirl to flip the robot upside down and use Vector to destroy it. 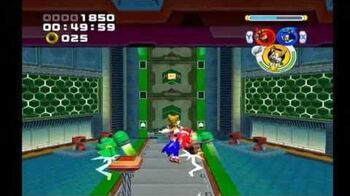 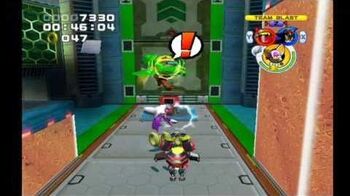 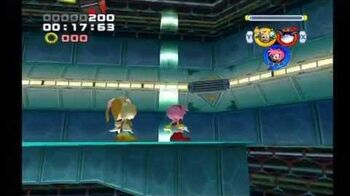 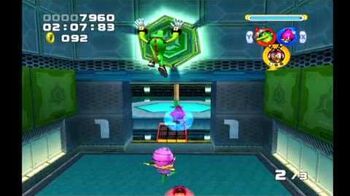 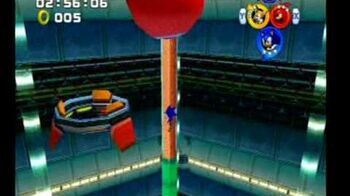