Thank you and nice work. I see my bro has been teaching you some coding. Hopefully we'll see more of each other around the wiki. CrimsonChaos96

Thanks! I almost have it done. I just need to know if you want specific colors for the text of your quote (top) and the text of your message (bottom). If you can't decide, I can try selecting colors that I think look nice on the talkbubble, or I can leave the text black for both top and bottom.   ★EYCEST★R★    ★Contact★ 02:01, March 9, 2013 (UTC)

Here's your talkbubble: Template:Tinka. To use it, copy the code from its page, and replace {{{text}}} with the message that you wish to send. I tried finding a suitable text color for the bottom, but it only looked nice with either black or white text. Don't copy anything after "<noinclude>". Hope you like it!   ★EYCEST★R★    ★Contact★ 02:35, March 9, 2013 (UTC)

Aactualy acording to the wiki it was me but yes I do agree it is very strange I had a simaler thing happen to me once where a ower flicker wipped a page clean.

Yep you would have been fine though accident's happen. Later.

Looks like Sonamyfan got there first. The edit didn't need a rollback to be undone. Though I have no idea what caused all that code to appear on the page... THE REFLEX dancing on the valentine 14:35, March 9, 2013 (UTC)

It appears to have already been fixed. Any edit that has been made to the article can be accessed through the article's history to restore the page to its previous form. Anyone can do that, Rollbacks just have a quicker way of handling that.   ★EYCEST★R★    ★Contact★ 16:01, March 9, 2013 (UTC)

Hallo Fraulin! I have hereby unbanned your friend whom MetalShadow22 has banned.--Sonic &Scrab Master Live Your Life Like a Kamehameha 04:57, March 10, 2013 (UTC)

Well since your Userpage doesn't say that only Admins can go on your talk page anymore, I can finally give you this :). I hope you like it because Shine is a HECK lot harder to draw than Phys or Sacre... :P 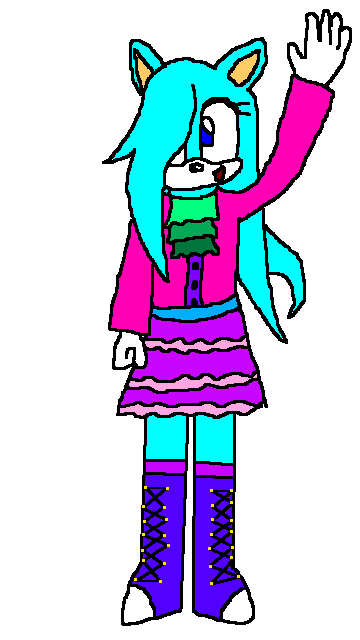 Care to explain your actions on this talk page? This user hasn't been active since 2010. Serious Sam

Well, I suggest in the future you keep an eye out for the dates of previous messages or actions. Not only this, but personal attacks are inexcusable, you should likely know, try to keep a cool head next time a problem arises. Serious Sam

Well, preferably, you should leave a relatively gentle warning, and contact an active Administrator if the user in question is refusing to listen. Serious Sam

I meant the user in question who would be giving you grief, not me XD Serious Sam

Hey Tinka, I know you have like all the Sonic Wii games, and my granparents are visiting from the U.K. for a while and they are wondering if they can bring anything over for us. U.S. games won't work on a U.K. Wii so last year they got me Sonic Colours. Which Sonic Wii game do you think is the best (or think I should get)? Thanks :).

I think I've messaged you too much these past few days :P. Here is what I was working on earlier. It's supposed to go together with a picture of Phys I'm still making but that won't be put together for a while. Hope you like it! 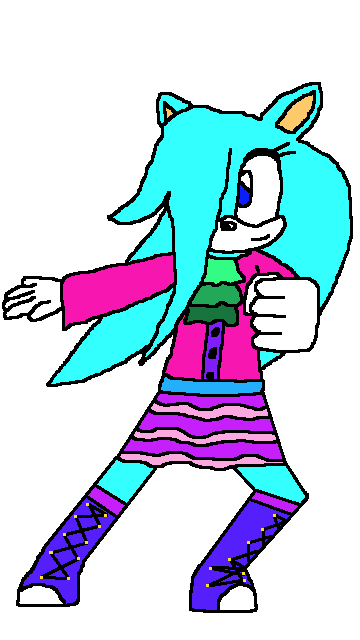 How, that's strange. I can't think of any reason why that should be happening. My only thought is that it may be a firewall or antivirus that could be preventing you from sending lengthy messages. Serious Sam

Retrieved from "https://sonic.fandom.com/wiki/Message_Wall:MintsyWinterBlue/Archive_3"
Community content is available under CC-BY-SA unless otherwise noted.