View source
watch 02:56
Raise a Floppa - The Loop
Do you like this video?
Play Sound
Main page CreditsGallery

Unlike previous games, this game was officially licensed by the International Olympic Committee for the 31st Summer Olympic Games and taking place in the host city Rio de Janeiro in Brazil.[5] Both versions of the game were released in 2016.[6][7]

These rivals can be challenged when getting maximum rankings (each event lists three actions and how many stars the player gets from it. Three stars are received from each action player in maximum) from three events in Arcade edition. Each play time one of the four rivals is listed as "Way hard". The score in the bonus event does not affect the total score. All rivals are Special types.

There are a total of 14 events and 3 Duel events in the Wii U version of Mario & Sonic at the Rio 2016 Olympic Games. Returning characters are be playable in all events, but new characters are exclusive to one event each. 3 events have another form called Duel Events, which contain elements from the Mario and Sonic series.

Much like the previous installment, the Nintendo 3DS version of Mario & Sonic at the Rio 2016 Olympic Games has the characters assigned to certain events. The difference is that returning characters are playable in two events each while newcomers are playable in only one each. However, Sonic, Mario, and Miis are available in all events.[9] Each event also has a second mode that contains elements from both Mario and Sonic's worlds, which are referred to as "Plus Events".

These events are exclusive to the Road to Rio story mode:

The game was officially revealed during a Nintendo Direct on 31 May 2015,[4][10] showcasing two new game modes, Golf and Rugby along with twenty new characters, ten from the Mario series, ten from the Sonic the Hedgehog series. The game supports Amiibo functionality.[11]

In their first review for the Nintendo 3DS version of Mario & Sonic at the Rio 2016 Olympic Games, Famitsu gave a score of 33 out of 40.[13] Following the handheld version release, Metacritic gave the game 60 out of 100 based on thirty critics scoring 3 out of 5 stars.[12] Hobby Consolas, praised the contents of the game and the plenty of characters but criticized the limitation of playable characters for each event. Gameblog expressed disappointment of the gameplay being simplistic for hardcore sports fans and the music being repetitive as well. Other reviewers have pointed out that the game is built upon the previous installments and it was basically tended toward younger audiences than offering different styles, hoping that the Wii U version will be more interesting.[12]

The Wii U version received a slightly higher score of 65 out of 100 in Metacritic. Impulsegamer praised the valuable points that were carried from the previous installments, graphics and audio, but criticized the controls.[14] Forbes however, did not see it as a title that can take the place of the previous Mario & Sonic at the London 2012 Olympic Games and Mario & Sonic at the Olympic Games, though still enjoyable for friends and family.[15] Other reviewers such as Digitally downloaded and Atomix while praised the how the game's overall sports are presented, criticized the lack of depth in gameplay and the new Olympic festival.[16][17] The rest of reviewers had the same dominant atmosphere that lies to the lack of challenges and depth of its large contents, with the absence of motion controls in some events. Some also felt it was repetitive and betrayed the Mario & Sonic fans.[18][19]

During the first week of the Nintendo 3DS version's release, the game sold 44,000 copies in Japan, and was one of the best Nintendo sellers in UK on the ninth of July 2016. The Wii U version of the game did the same in UK as well.[20][21] 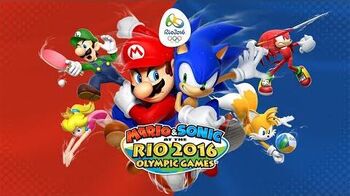 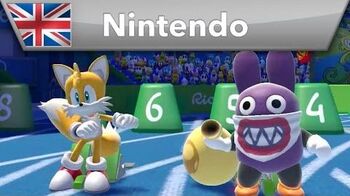 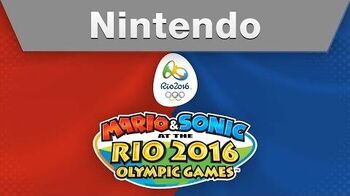 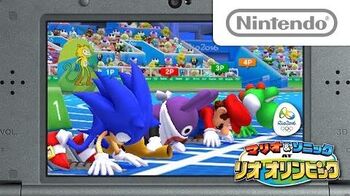 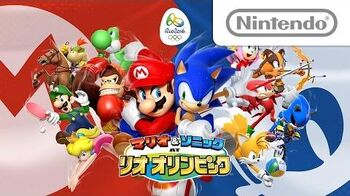 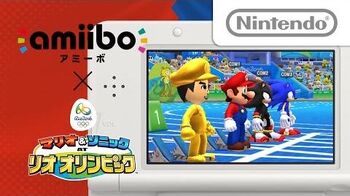 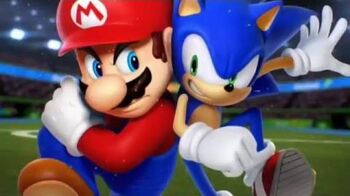 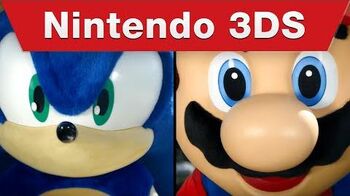 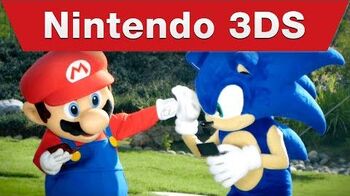 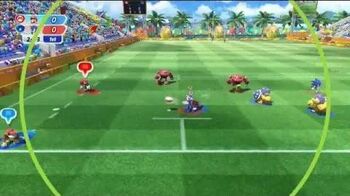 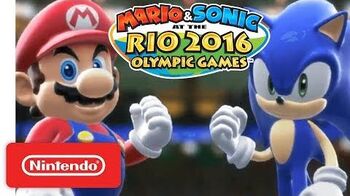