For the track in Team Sonic Racing, see Ice Mountain.

Ice Mountain Zone (アイスマウンテンゾーン, Aisumauntenzōn?) is the fourth Zone in Sonic Advance. It is a snowy region with some underwater caves. As with other Zones in the game, Ice Mountain Zone consists of two Acts, with a boss fight at the end of the second.

Ice Mountain Zone is a winter-themed region with mountains in the background. Underwater caves can be found often in the Zone.

Dr. Eggman visited Ice Mountain Zone during his quest to establish the Eggman Empire by finding the Chaos Emeralds and turning Animals into Badniks. Hot on his heels however, were Sonic, Tails, Knuckles and Amy, who came to Ice Mountain Zone, where they freed the Animals and found a Chaos Emerald there. Later, Eggman battled them with his Egg Spider, but was defeated. With Eggman fleeing from Ice Mountain Zone, Sonic and co. followed him.

This Zone features large underwater pathways to go through. There are round frozen shells that may hide Item Boxes or Springs. Some snow on the ground may also stop the playable character and slow them down. Drisames may also break through certain parts of the scenery when approached. 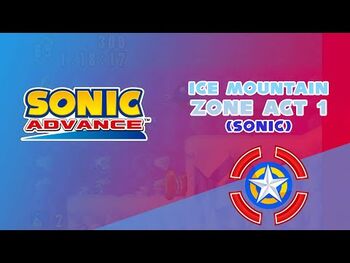 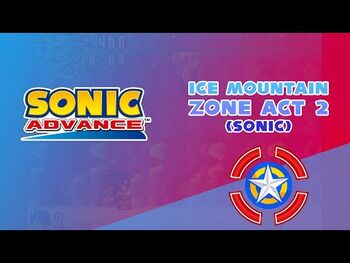 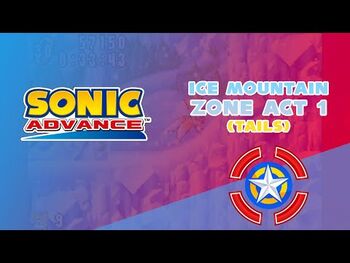 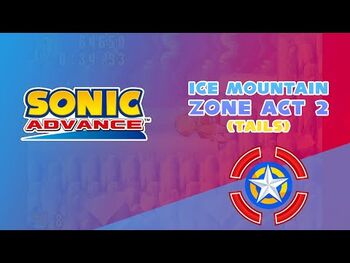 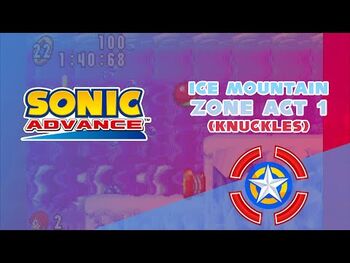 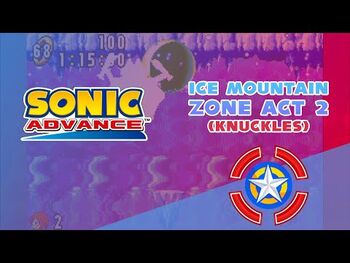