Sonic News Network
Register
Don't have an account?
Sign In
in: Articles in need of expanding, Sonic Advance 2 stages, Eggman's bases,
and 2 more

Egg Utopia is Eggman's base in outer space.

The boss of this zone is the Egg Frog. 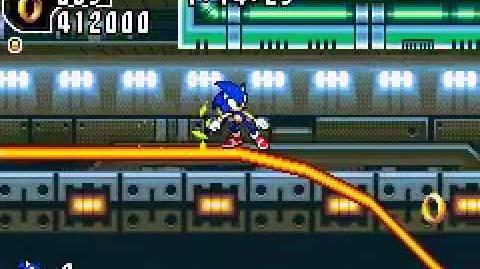