You may be looking for Death Egg in general.

Death Egg was going to have three acts: "Factory Robo", "Proving Grounds" and "Megabase Control", but concept art shows that it was meant to have five acts, with the fourth being a secret and the fifth is the boss battle with a "core" hubworld where you can select the acts.

According to the footage given about the Death Egg Zone, there is actually no sign of the Death Egg anywhere, unless the stage itself is below the actual Death Egg. 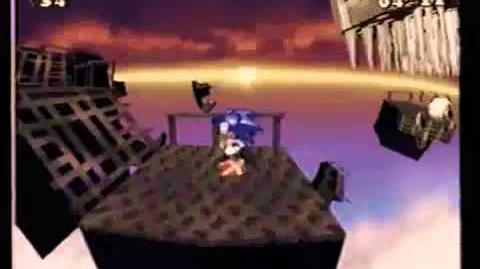