View source
watch 02:46
The Quarry - The Loop
Do you like this video?
Play Sound
Main Page Gallery

Casino Park is the fifth stage in Sonic Heroes.

The level is set in a large casino-like area, indicated by the giant pinball tables and neon-lit paths. It features rotating dice platforms that rotate or move around in set patterns, and giant roulette wheels.

Arriving at Casino Park from an embarrassing Team Battle with Team Rose in Power Plant, Team Sonic decides to have some fun by dashing through the huge theme park despite only having 24 hours left. Team Dark must blast through the theme park to find Eggman. Team Chaotix is being put to a test of luck by having to collect 200 Rings on the orders of their mysterious client. Team Rose plays on the pinball tables to find Sonic.

For this assignment, Team Chaotix are told to collect a total of two hundred Rings around the stage.

Ways to obtain as many Rings as possible include using the local slot machines, which give different amounts of Rings depending on their outcome. Also, the player should use use Chaotix Recital in an area crowded with numerous robots and search around the Pinball field and breaking Rings Item Boxes.

In the second mission, the player is required to collect five hundred Rings instead.

In Sonic & Sega All-Stars Racing, both Casino Park and Bingo Highway carry elements into the Casino Park racing tracks, along with the addition of chips, BINGO balls, and other related hazards. There are three tracks within the Casino Park course: Roulette Road, Pinball Highway and Bingo Party.

In Team Sonic Racing, Casino Park appears as one of the main locations in the game. It has three racetracks, each of which explore different aspects of the location. During the events of the game, Casino Park served as the site of many races between different racing teams, which were sponsored by Dodon Pa.

In the Sonic the Hedgehog comic series and its spin-offs published by Archie Comics, the Casino Park serves as the capital of Breezie the Hedgehog's business empire, Breeze Media. It was built for her by Neo Metal Sonic and was also the site of the Chaos Emerald Championship. 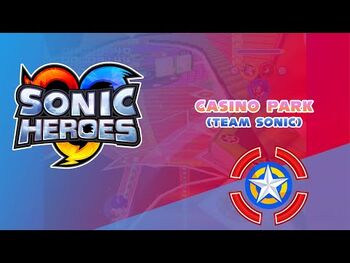 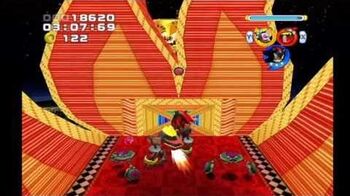 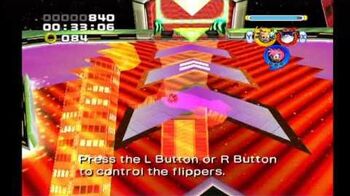 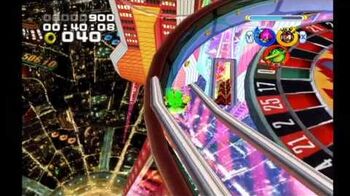 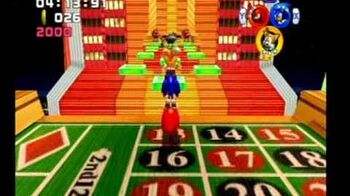