There's BINGO on the table.

BINGO Highway is the sixth stage in Sonic Heroes.

Like the preceding stage, BINGO Highway is primarily based in a casino-like area, with large pinball tables and neon-lit paths.

After taking an all-or-nothing gamble in Casino Park, Team Sonic continues to try and relax by blasting down the high-speed BINGO slides. Team Dark tries the high-speed slides to continue their search for Dr. Eggman. Team Rose tries the BINGO slides to pursue Sonic and Team Chaotix must collect ten Casino Chips to access Eggman's base up ahead.

This stage is more difficult than the previous one, considering that the player can fall off the edges of the pinball tables. Also, as the name suggests, there are sections of the level where the player can play a mini-game of Bingo as they slide down a path.

In the Wii version of Mario & Sonic at the London 2012 Olympic Games, BINGO Highway appears as the track where the Dream Sprint event takes place. It is also the location and event of the Rival match against King Boo, who once appeared as a boss in Hotel Delfino's casino in Super Mario Sunshine.

In the Sonic the Hedgehog comic series and its spin-offs published by Archie Comics, BINGO Highway appears as a location near Casino Park, both of which were created by Neo Metal Sonic for Breezie the Hedgehog. 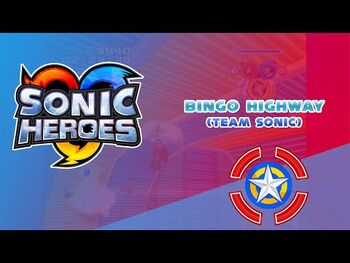 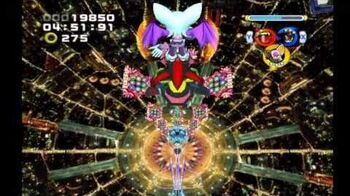 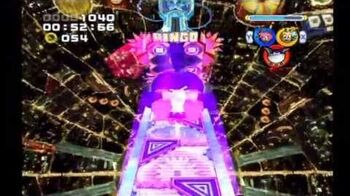 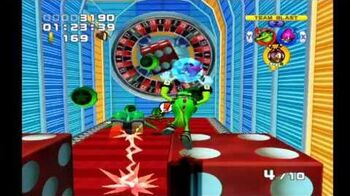 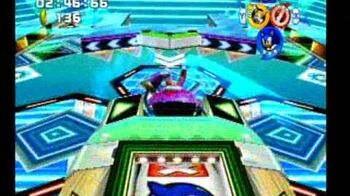