Angel Island Zone (エンジェルアイランドゾーン, Enjerutōirandozōn?) is the fifth Zone in Sonic Advance. As its name implies, the Zone is set in the skies of Angel Island on a section of the ruined Sky Sanctuary.[1] Like other Zones in the game, Angel Island Zone consists of two Acts, with a boss at the end of the second.

Angel Island Zone is set in ancient ruins of the Sky Sanctuary high above the island's landmass, giving it a closer resemblance to Sky Sanctuary Zone rather than the Zone it shares its name with.

Alongside a number of booby traps, such as moving platforms, floating iron balls, and sand falls, the Zone also contains many old contraptions that can help the player. These include such as rolling balls that the player must run on the make them move, as well as overhead rails and hanging handles that elevate the player when used. Failing to use some of these contraptions will dump the player into bottomless pits, which appear often during the level.

There is a Special Spring found in Act 2 of Angel Island Zone. By taking the uppermost route, the spring can be found near the end of the Act.

Once the player reaches the end of the Act, the playable character will become trapped inside an arena where they must battle with Mecha Knuckles. After defeating the robot, Dr. Eggman will appear and flee, dropping a capsule in the process. Opening the capsule will complete the Act.

The boss of Angel Island Zone is Mecha Knuckles. The fight starts out with the boss using Spin Dashes, Glides, and punches to harm the playable character. However, after Mecha Knuckles gets hit enough times, its outer shell will break off, revealing a more sinister-looking metallic endoskeleton underneath. In this form, its speed is greatly increased, and gains a new attack in which it launches a barrage of giant homing missiles from its mouth. Hit it a total of eight times on Normal mode, or six on Easy mode, to defeat it. 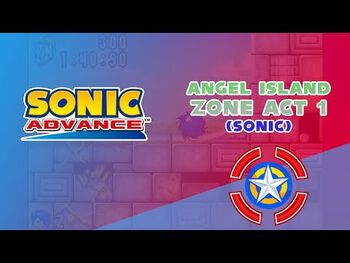 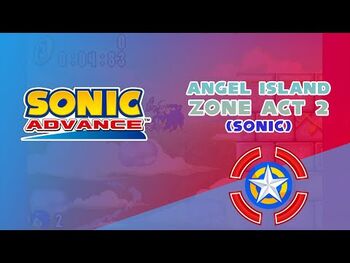 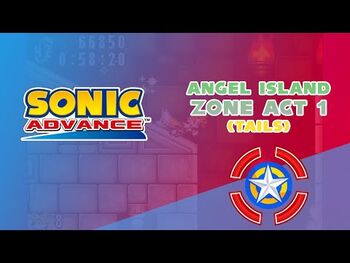 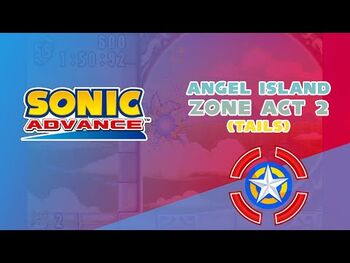 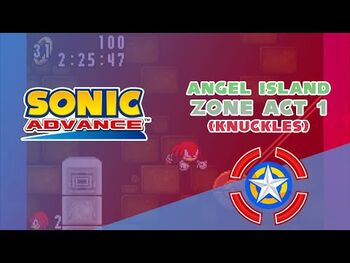 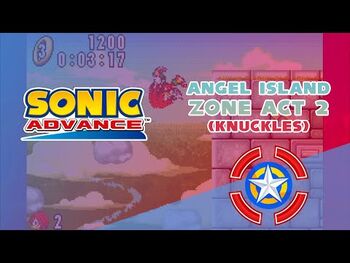