So in my last thread I was late to realise "Super Nintendo World" was a thing. In Super Nintendo World there is a café called Kinopio's Café which serve a variety of dishes that Shigeru Miyamoto claims would be likely served in Mario's world. These dishes usually a blend of japanese, american and italian dishes but still in theme of Super Mario.

My question is, if Sonic had a restaurant (Other than the actual American fast-food chain called Sonic Drive-ins, which I'll get back to), what kind of Sonic themed dishes would you want on it's menu? Maybe dishes and deserts themed on specific characters or such.

For example, I believe chili dogs would be an obvious main menu staple, perhaps with a side of battered onion rings.

I had two cool ideas about the cafe: 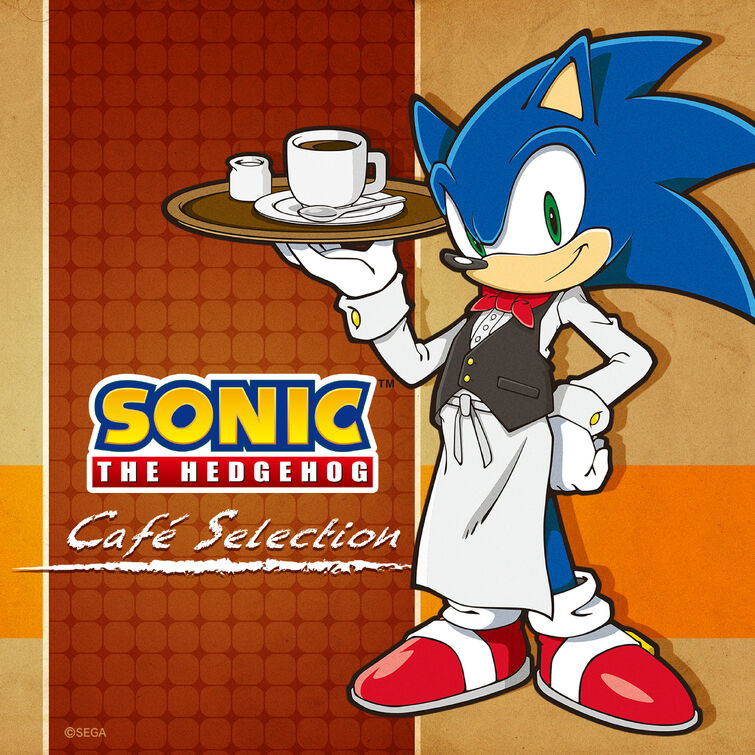 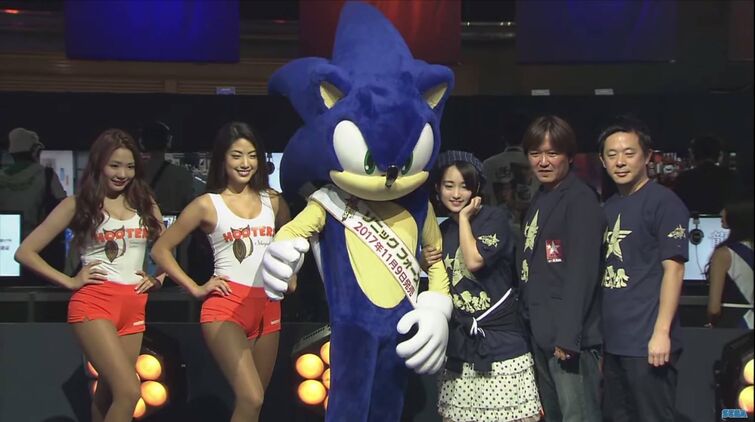 That's a waiters uniform, not a waitress or maid uniform.

I like to imagine the café owned by Vanilla.

@Mystic Monkey thanks. i learned i new word (English ins't my main language)

Idea For A Dish: 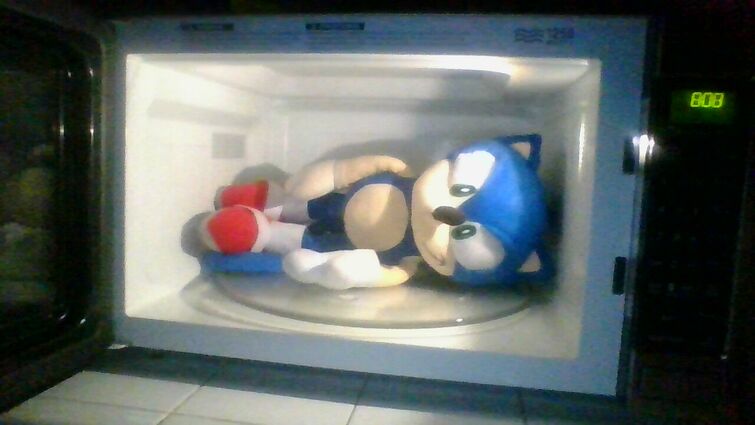 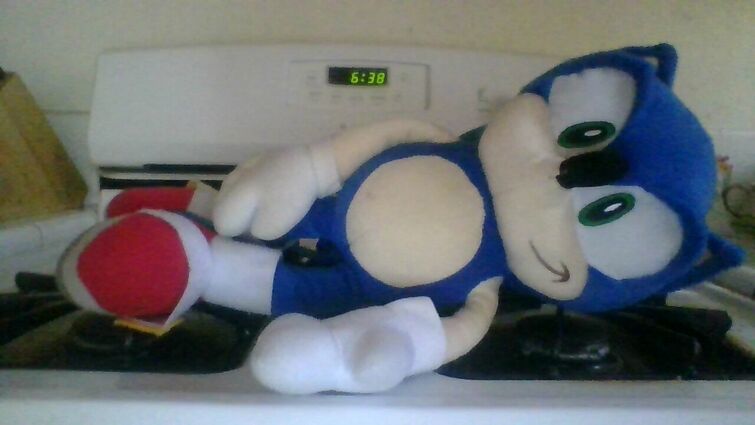 Who'd want microwave hedgehog? I imagine it be a hassle cleaning out the bristles.

I thought of conceptualizing a menu for a Sonic-themed restaurant too, but I didn't come up with specific and good menu items.

Here are my ideas:

Now that sounds like a proper menu for Sonic fans. If I was a chef I would love to experiment with the delicacies.