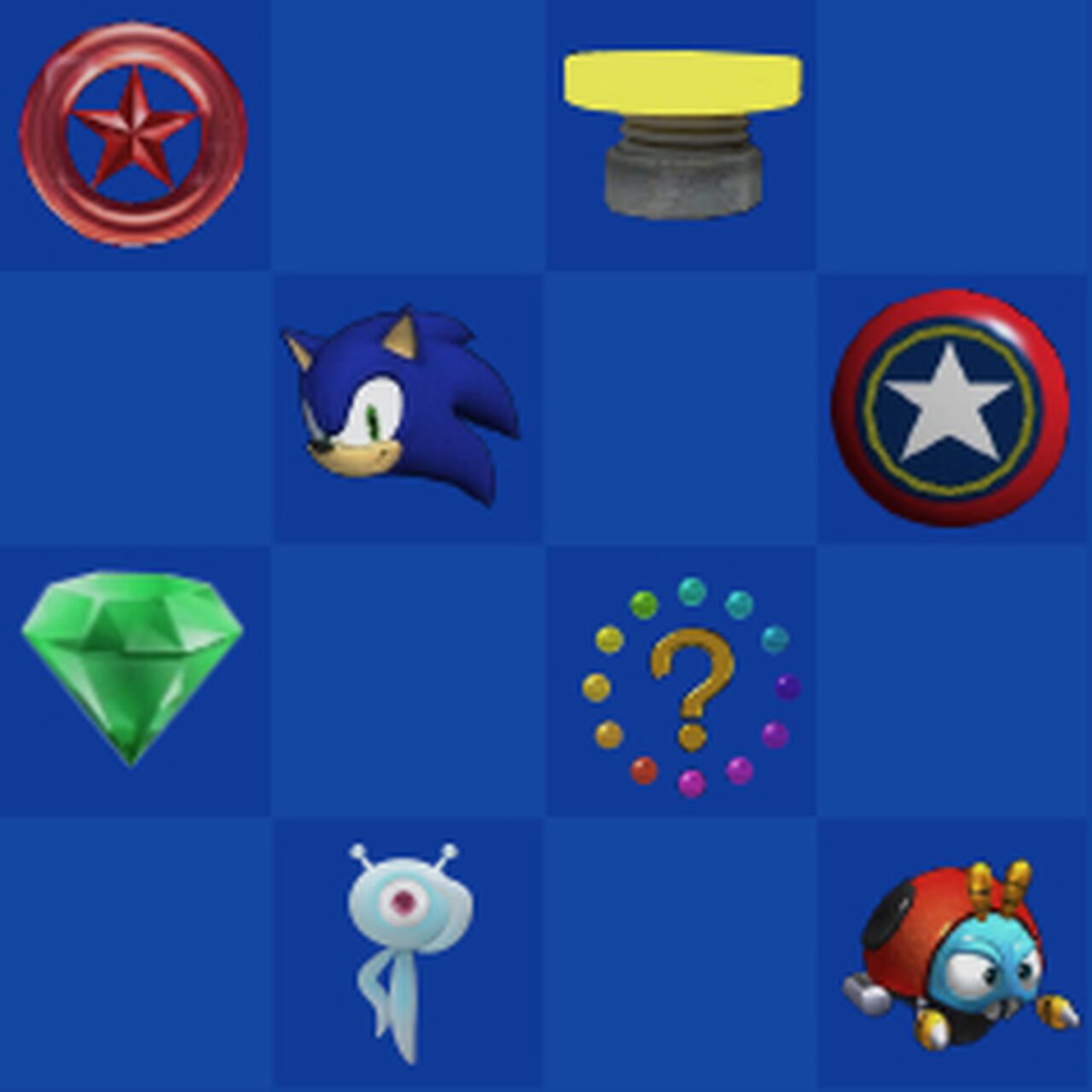 Just something small that has been on my mind of late.

Since modern Wiki features are made for Oasis skin, some wikis have indeed given up MonoBook skins. I've personally prefered MonoBook due to it's simplicity, zero-advertisements and quicker webpage loading. It just seems rather "no-$#!7" and more to the point than Oasis is. In return I often decorate the MonoBook skin during SNN events. Still I often feel my attempts are unappreciated since most here prefer Oasis over MonoBook. (I wish it was in Stats which users prefer which skin out of curiosity.)

And perhaps it won't happen anytime soon or ever, but if SNN ever did decide to give up MonoBook and everyone have Oasis regardless I'd be dissapointed. But would also wonder what would happen to Supermorff's default background skin as well as the skins I made for MonoBook since they were made especially for it.

If the day MonoBook is ever axed from SNN I'll feel especially reduntant since I'm better changing MonoBook skin than Oasis. I guess MonoBook won't be given up though since no one really cares for it to remove it which is fortunate. But still would like possitive attention to it as a cheaper, lighter alternative to Oasis.

I wish we could at least have Vector skin as a middleground wikia skin. It uses modern Javascript wiki features and still as tidy as MonoBook.